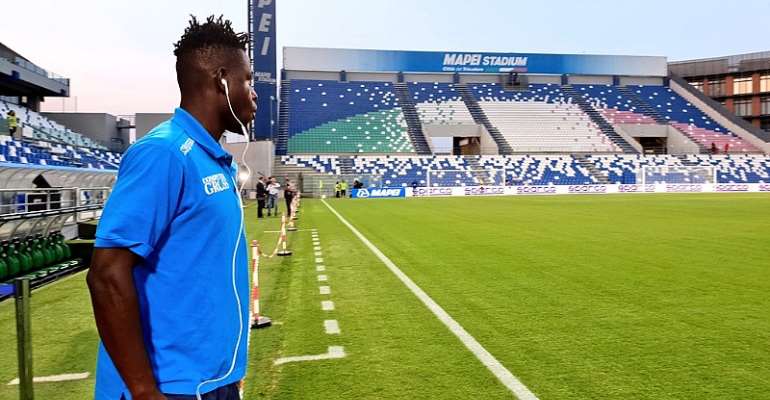 Ghana midfielder Afriyie Acquah picked up an early injury as his side Empoli suffered a 3-1 defeat at Sassuolo in the Serie A on Friday night.

Acquah suffered a knock and had to be replaced after just 14 minutes.

Francesco Caputoh had given Empoli the lead after just 18 seconds at the Mapei Stadium before former Ghana international Kevin-Prince Boateng 13 minutes later.

Acquah is expected to undergo tests on Saturday when the team return to their base to ascertain the extent of the injury.

He had started every league game since joining Empoli on transfer deadline day.