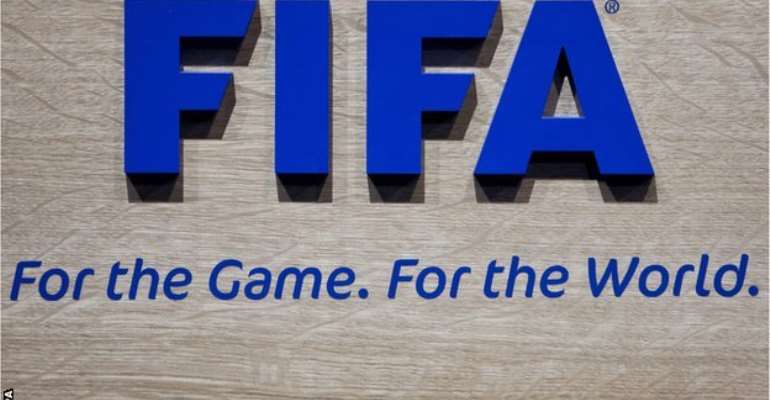 Fifa has warned Sierra Leone it risks an international ban following the decision to overturn the leadership of the football association.

On Tuesday, the Anti-Corruption Commission (ACC) seized control of the Sierra Leone FA (SLFA) while forcing president Isha Johansen to step aside.

Fifa's statutes forbid outside third-party interference in the running of its members.

"We request the SLFA to provide a detailed report on the current situation by no later than Monday 24 September," a Fifa letter to the SLFA said.

"Recent developments, if confirmed, would … have to be brought to the attention of the Bureau of the Fifa Council for consideration of sanctions, including immediate suspension.

"It was reported to our services that on 18 September, the premises of the SLFA were apparently intruded by the ACC, allegedly with the collaboration of the Ministry of Sports and accompanied by armed forces," added the letter signed by Fifa Secretary General Fatma Samoura.

After the ACC's actions in Freetown, the commission handed control of the SLFA to vice-president Brimah Kamara and deputy general secretary Abdul Rahman Swarray.

The duo must now address Fifa's request.
Football in the West African nation has been beset by conflict in recent years.

A four-man Fifa unit is due to arrive in Sierra Leone shortly to investigate match-fixing claims involving the national team.

Football's world governing body is also overseeing a roadmap which concerns, in addition to the match-fixing investigation, delays to FA elections and agreeing the conduct of integrity checks on officials wanting to contest executive positions.

On 12 September, the ACC instructed both Johansen and Christopher Kamara to step aside as it investigates both for abuse of office and public funds - charges the pair strenuously deny.

Local rules in Sierra Leone require that an official facing such charges must step aside until the case is closed.