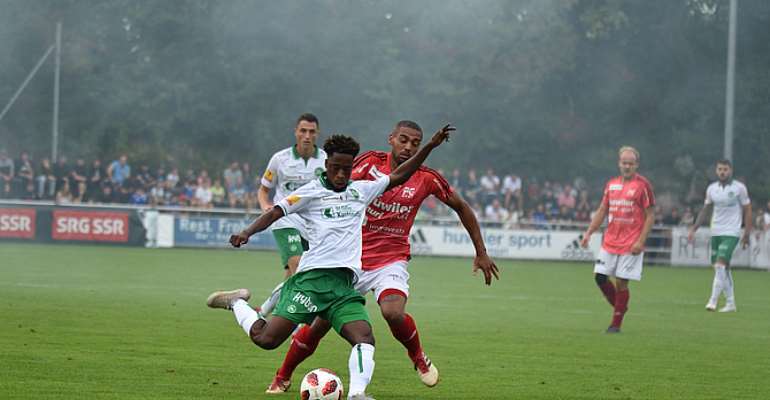 Ashimeru scored his side's fourth goal in the 34th minute.

FC St. Gallen progress to the round of 16 with the emphatic victory.

It is the 20-year-old's first competitive goal for the club since he joined on loan from Red Bull Salzburg in the summer.