WAFU U17 Tournament: It'll Not Be a Complete Failure If We Don't Qualify - Karim Zito 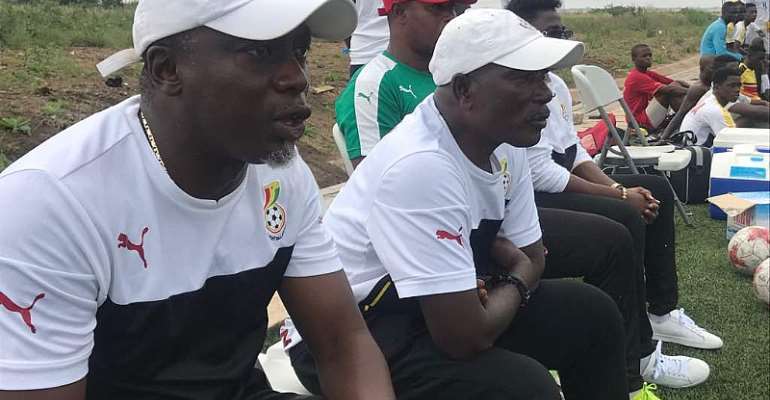 Black Starlets coach Abdul Karim Zito has indicated that it will be a complete failure if Ghana does not qualify for the African U17 Championship in Tanzania.

The Black Starlets defeated Togo 2-1 on Saturday to finish Group A leaders with four points from two matches.

The two-time world champions will play the Les Elephants who finished second in Group B on goal difference but tied on points with leaders Nigeria.

According to the former Hearts of Oak gaffer, though the goal is to return home with the ultimate which will guarantee them the sole ticket to the juvenile championship in Tanzania, player development is the prerequisite.

'If I am not able to win the ultimate, it's a failure because Ghana has failed to qualify, but in terms of development it's a plus."

He added that he was impressed with the pattern of play of their Wednesday's opponents but vowed to give them a good game.

'Yes I saw Ivory Coast playing and as a youth developer myself, I enjoyed the way they played. My tactics is with me, I don't have to expose myself now to them, but I will give him a good fight."

The winner of the competition will progress to the 2019 U-17 Africa Cup of Nations in Tanzania.