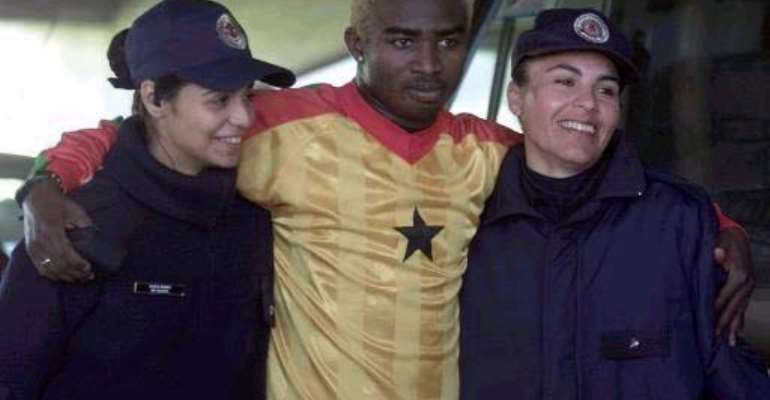 The FC Midtjylland striker is on his way to FC Copenhagen in January and he trusts the move to a higher profile club will enhance his prospects of making the plane to Germany.

"I know many of the players who are playing in the Ghanaian national team," he informed Ekstra Bladet.

"I also believe that I will get the chance to show the national team coach that I should be in the squad for the World Cup."

Ghana have made the World Cup finals for the first time in their history and can count Chelsea's Michael Essien amongst their number.

COVID-19 Vaccine is our salvation — UGMC CEO
3 hours ago

Stop spreading fear and panic about COVID-19 vaccination — A...
3 hours ago