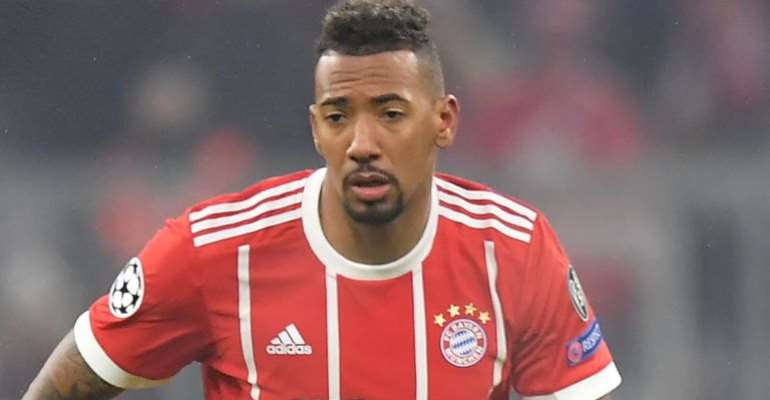 The World Cup winner has been on the radar of the French champions PSG all summer but could not reach an agreement with Bayern Munich in the transfer window.

PSG have had one of the most silent transfer business in the summer due to their inability to make any big-name signings.

However, they were able to keep their attacking trio, which includes Neymar, Mbappe and Edison Cavani.

Meanwhile, Real Madrid and Barcelona are looking at taking advantage of PSG's silence in the summer to make a move for Boateng.

After PSG's move for the midfielder collapsed, Bayern Munich's president slammed the club's Sporting Director for his poor negotiation skills.

"I would advise PSG to replace their sporting director. The man is not a great figurehead for the club," Hoeness told Kicker.

"PSG cannot afford to have such a sporting director if they want to be one the best clubs in the world."

Hoeness added: "We asked for this fee [â‚¬50 million] because we do not want to hand over Jerome and assumed that Paris would not pay that amount. We also wanted to do our coach a favour because he wanted to keep the player."