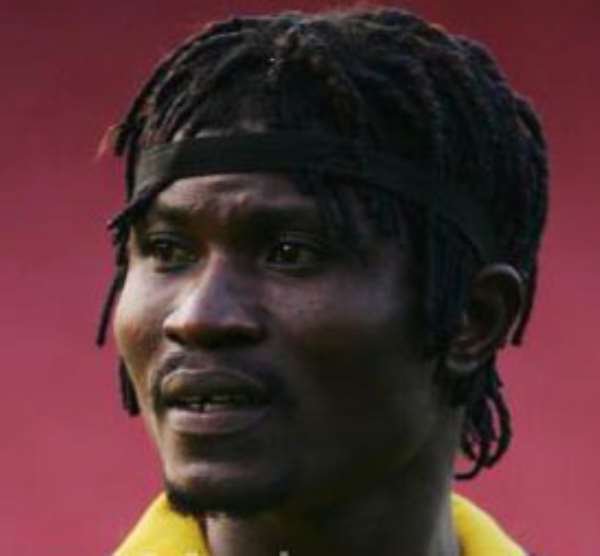 World soccer governing body, FIFA cleared the Ghanaian player after talk about his disqualification for the last game due to accumulation of three yellow cards in previous games.

According to FA, their records suggested that the Russian-based player was eligible to play the last game against Cape Verde but wanted to seek clarification from FIFA first.

Laryea is among a host of foreign-based players who are expected to be in action tomorrow.

The Stars top the group with 18 points, three more than South Africa and DR Congo, who have 15 points each.

Ghana needs just a point in Praia to seal a first ever world cup place.