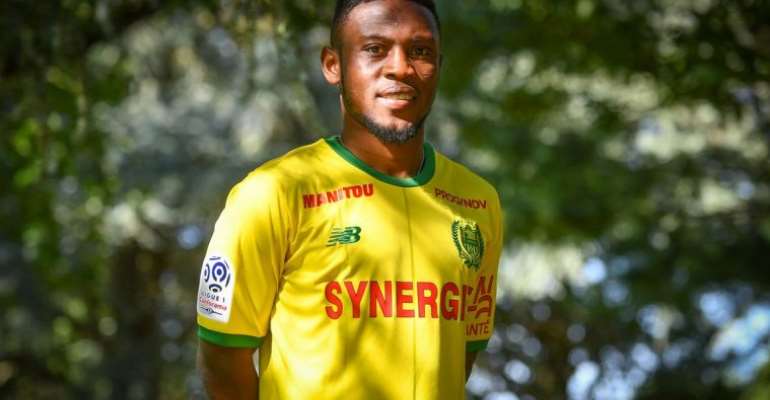 Abdul Majeed Waris has revealed he joined FC Nantes due to the lack of playing opportunities at FC Porto.

The 26-year-old has joined the French side on a season-long loan from the Portuguese giants.

And the Ghana international has explained the decision to quit the Estádio do Dragão.

"I told Sergio Conceicao that I absolutely wanted to join Nantes. I already knew the club via Lorient, and many people told me about Nantes positively," he said

"At FC Porto, Sergio Conceicao wanted me to stay. But I explained to him that I wanted to play more, to improve myself, hence my choice to come to Nantes."

The Ghanaian is not new to French football having played for Lorient and Valenciennes before joining Porto in January.