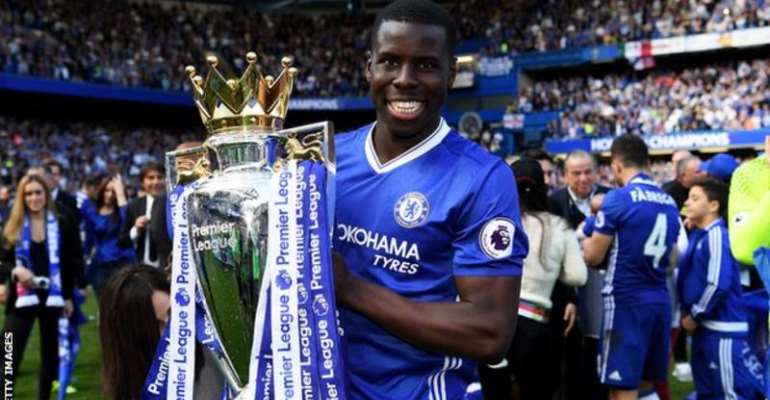 Everton have signed France centre-back Kurt Zouma on a season-long loan from Chelsea.

The Toffees made a late move for the 23-year-old on deadline day but had to wait until Friday to learn if their bid had been successful.

Zouma has made 71 appearances for the Blues and spent last season on loan at Stoke.

Chelsea have also loaned out striker Michy Batshuayi, to Spanish side Valencia.

NDC Run To UN To Revoke Akufo-Addo's SDGs Advocate Role Over...
10 hours ago