Fifa Bans Kalusha Bwalya From All Football For Two Years 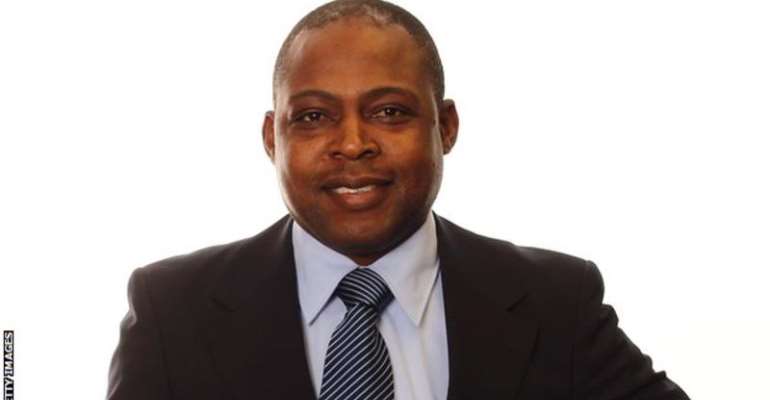 Zambia's former African Footballer of the Year, Kalusha Bwalya, has been banned for two years by world governing body Fifa.

It follows a Fifa investigation into his links to banned Qatari official Mohammed Bin Hammam.

Fifa's Ethics Committee said Bwalya, a Confederation of African Football (Caf) executive committee member, was banned for two years from "all football-related activities (administrative, sports or any other) at both national and international level".

Fifa said in a statement it had been investigating the 54-year-old since February 2017 "focused principally on benefits that Mr Bwalya had received from Mr Bin Hammam".

"The adjudicatory chamber found Mr Bwalya guilty of having violated article 16 (confidentiality) and article 20 (offering and accepting gifts and other benefits) of the Fifa Code of Ethics.

Bwalya was voted African Player of the Year in 1988 by Caf and later went on to be coach of the Zambia national team and president of the Zambian Football Association.

He was not immediately reachable for comment.
Mr Bin Hammam was banned for life from football by Fifa in 2011 for his part in a cash-for-votes scandal.

The Qatari has denied any wrongdoing.