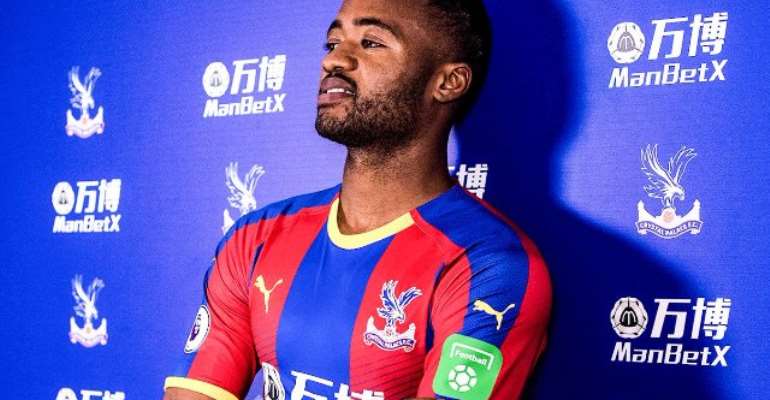 Jordan Ayew has disclosed his readiness for a new challenge following his season-long loan move to Crystal Palace on Thursday.

After spending two seasons with Swansea City, the forward left the Liberty Stadium for top-flight football following their relegation to the Championship last season.

But the 26-year-old, scorer of seven goals in 36 Premier League matches last season, is now delighted to join Roy Hodgson’s team after ‘a long transfer window’ that saw him linked with several clubs including Fulham, Newcastle United and Liverpool.

“I am very pleased to be here. It’s been a long transfer window but finally I got a move,” Ayew told club website.

“The important thing for me now is to get fit and to be in good shape, and I know the manager wants to use me up front and make things happen.

“The manager, chairman and sporting director all made an effort for me to be here today, so I have to thank them. I am looking forward to playing with the boys and meet the fans, and hopefully, it’ll be a good season.

Article continues below
“I chose to come to Palace to continue improving. It’s a step up for me and I’m ready for the challenge and to get to where I think I can get to.”

Ayew becomes the latest African star to join the Eagles this summer after the acquisition of Senegal’s Cheikhou Kouyate from West Ham United - and he reunites with compatriot Jeffrey Schlupp at Selhurst Park.

Crystal Palace will begin the Premier League campaign with a fixture against newly promoted Fulham on Saturday.