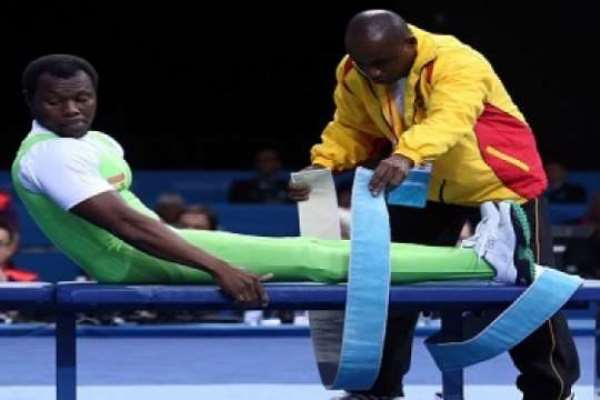 The national Para-powerlifting team has opted out of the 2018 World Para-Powerlifting African Championships to be held in Algiers, Algeria, due to flight and accommodation challenges.

The event, which is scheduled to start on 10 - 12 August 2018, would see no Ghanaian participation, despite several weeks of training for the tournament, which would also serve as qualifiers for the Tokyo 2020 Paralympic Games.

A close source told GNA Sports that, the trip was called off due to changes in the travelling schedules, which was not communicated to them earlier by the Local Organising Committee of the Games, hence the fear of being frustrated.

"We have called off the trip to Algeria due to Hajj pilgrimage, which doesn't allow flights to take off for a month. We also had accommodation problems, so you can imagine the what we would be going through if we had embarked on the trip.

"The Ministry of Youth and Sports was also not committed to footing extra cost on our travel and accommodation and we didn't want to get frustrated in another country, so we decided to call it off,'' the source told GNA Sports.

Despite missing out on participation at the African Championships, the national Para-powerlifting team would have a chance to compete in next month World Champions in Japan where they can also seek qualification.