I Have Never Accepted Bribe In My Career - David Duncan 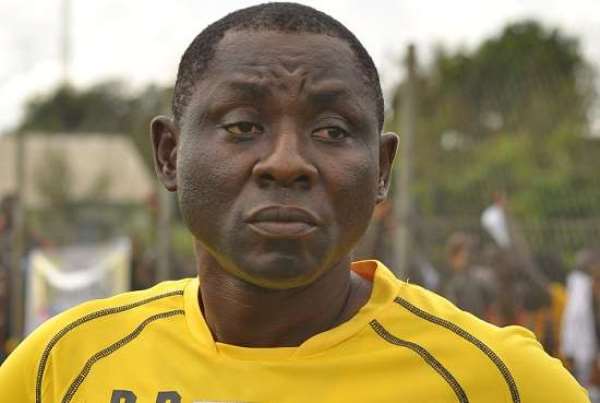 Highly rated Ghanaian coach, David Duncan, has reiterated that he has never accepted any form of bribe or gift in his line of duty throughout his career.

The former Hearts of Oak trainer, who has been without a job since leaving Asante Kotoko 2016, noted that he usually refuse such favours because it could compromise him in doing his job effectively.

Coach Duncan was speaking on the current state of Ghana football after government secured an injunction to prevent the Ghana Football Association (GFA) from operating following an investigative piece by Anas Aremeyaw Anas which allegedly caught over 80 match referees and other officials of the association accepting bribes.

The decision by government has led to the suspension of the Ghana Premier League with governement looking to dissolve the GFA.

But according to the experienced gaffer, he is clean from such acts of accepting gifts and bribes from players to offer them opportunities in his teams.

"I am clean because I have never taken a bribe or anything by way of gift in my coaching career because it might compromise me," he told Asempa FM.