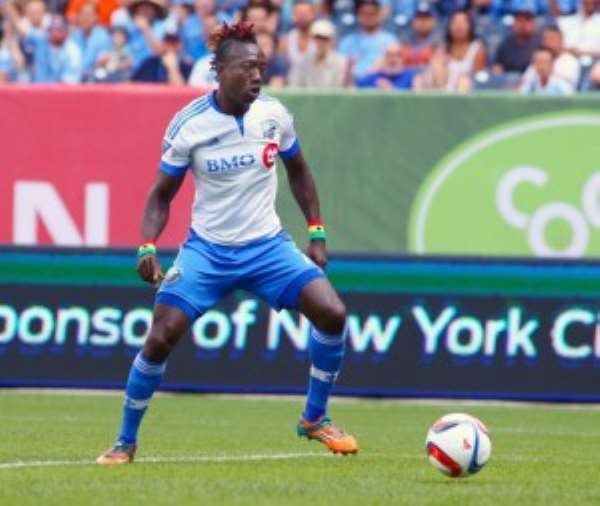 Oduro has played for the Montreal Impact since 2015, tallying 15 goals and six assists in 79 appearances.

He helped the Impact reach the CONCACAF Champions League Final in 2015 and the MLS Eastern Conference Finals in 2016.

However, the 32-year-old forward's found it difficult to break into the team since the arrival of Remi Garde, featuring in five matches for the club in the ongoing MLS campaign.

The California-based outfit are languishing at the bottom of the Western Conference table with just 16 points after 22 matches.