Boxing: I Will Put Ghana On The World Heavyweight Map-Richard Lartey 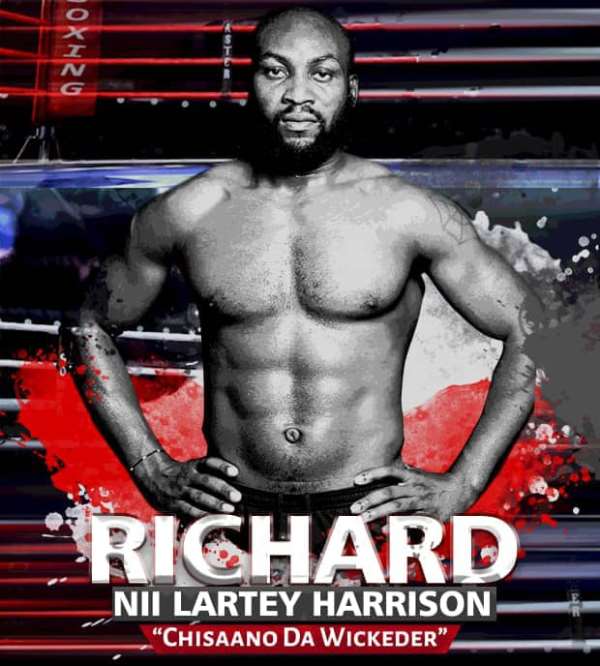 The National heavyweight champion Richard Nii Lartey Harrison has promised to put Ghana on the world boxing map in his division.

The Cabic Promotions Boxer stated in an interview with Bogoso based Radio station(Best fm) on Saturday 4th August 2018 when he was asked about his impending bout and his targets in the heavyweight division.

Richard Lartey (12-1, 9KOs) takes on Morris Okola (10-2, 8KOs) from Kenya on the Cabic Big fight night at the Bukom boxing Arena on the 11th August 2018 in the interim WBO African heavyweight title.

Richard Lartey a.k.a Chisano further called for the support of Ghanaians for all Ghanaian boxers and asked that boxing loving fans should fill the Bukom boxing Arena to witness a great boxing night.

"I have prepared enough and the feeling is great, come to the Boxing Arena and you will enjoy great boxing" Richard Lartey charged.

Permit me to use your medium to congratulate Richard Commey in advance, he is a good boxer and I know he will stop Yardley tonight.

Other bouts of the night will feature the WBO Junior African middleweight champion Patrick Allotey's first defence of his title against Badru Lusambya of Uganda. 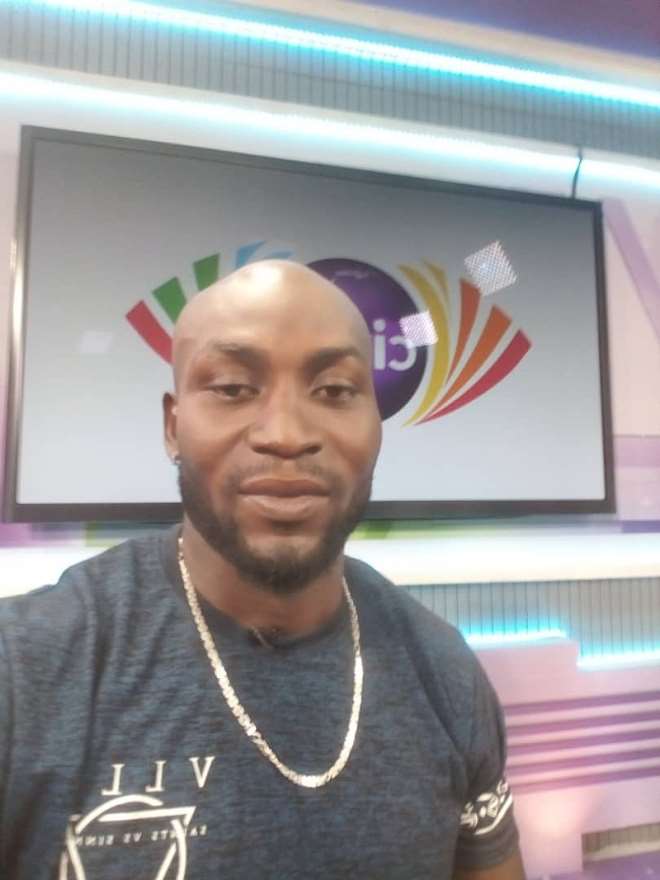