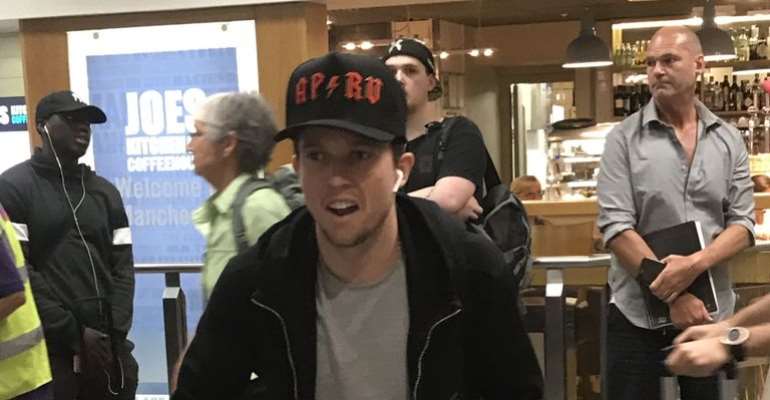 Everton are close to completing the signing of Brazil international Bernard and is set for a medical ahead of the transfer deadline.

Sky Sports News understands that Everton manager Marco Silva has played a key role in the last 24 hours in persuading Bernard to join him at Goodison Park, with many of Europe's top clubs having enquired about Bernard's availability.

The 25-year old attacking midfielder landed in England on Wednesday for a medical before completing the move - subject to a work permit being granted.

Bernard - who has 14 Brazil caps - began his career in his homeland with Atletico Mineiro, before Shakhtar signed him on a five-year deal in the summer of 2013 for £40m.

He played for them as a left-sided or central attacker and the Ukrainian side won three League titles with Bernard in the ranks, making it a league and cup double in the last two seasons.

Last week, AC Milan thought they were set to sign him, only for West Ham to enter the running, before Everton then entered the negotiations on Sunday night.

Bernard made his senior international debut in 2012 and was in the Brazil squads which won the 2013 Confederations Cup and reached the 2014 World Cup semi-finals on home soil.

He missed this summer's World Cup in Russia, having suffered a shoulder injury at the end of last season.

I haven’t said NPP is Majority in Parliament – Bagbin clarif...
17 minutes ago