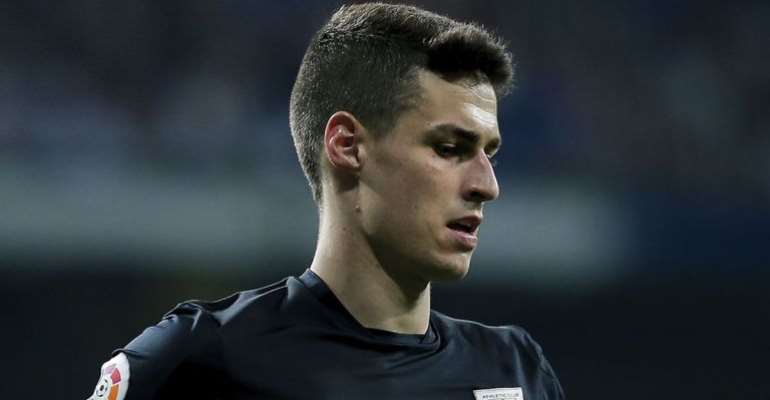 Maurizio Sarri has expressed his admiration for Kepa Arrizabalaga but has refused to confirm if Chelsea are attempting to sign the Athletic Bilbao goalkeeper as a replacement for Thibaut Courtois.

Courtois has failed to return for pre-season training amid interest from Real Madrid, and the Belgium international was not in the squad for the International Champions Cup win over Lyon on Tuesday night.

Sky sources understand Chelsea are in advanced talks to sign Kepa for a world-record fee of £71.6m and Sarri admits he is an admirer of the Spain international.

"I saw him one year ago," said Sarri. "My first impression was that he is a very good goalkeeper, very young, but very, very good."

When asked if Courtois was likely to remain at Stamford Bridge this season, Sarri said: "I don't know but I think I am here just to talk about this match and the first question was about Courtois.

"I don't know at this moment. I want to speak with the club and then together we will decide about it."