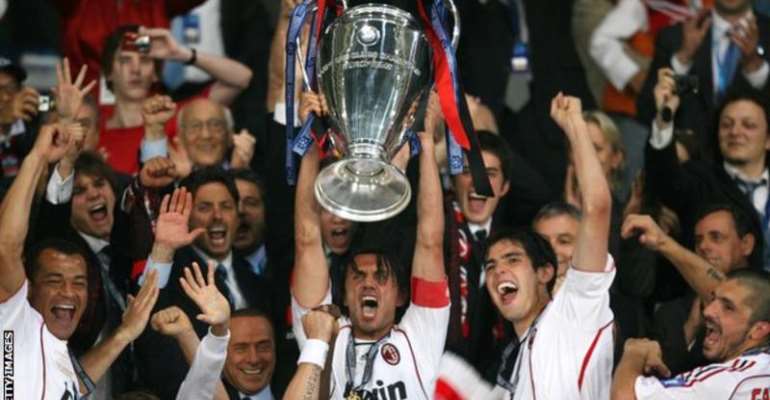 Described by the club as a "living legend", the 50-year-old former defender spent his entire career at the San Siro, making 902 appearances.

He won seven Serie A titles, five Champions Leagues and a Coppa Italia in his 25-year playing career.

His appointment comes a week after former midfielder and head coach Leonardo was named as general manager.

AC Milan president Paolo Scaroni said: "There are no words to describe what Paolo Maldini represents for Milan.

"It was a privilege to see him play and win countless trophies in the field. I am happy and honoured to work with him in his new role."

Widely regarded as one of the greatest defenders of all time, Maldini made his professional debut aged 17 and won 126 Italy caps before retiring from football in 2009.