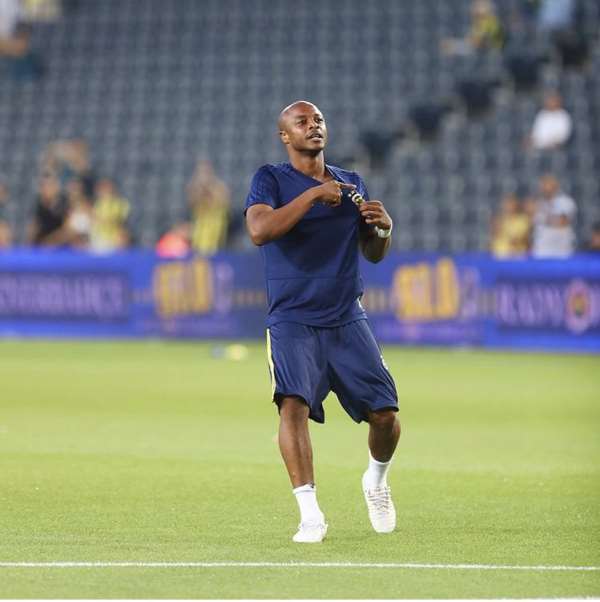 But the Yellow Canaries have been silent about the type of injury which has sidelined the Ghana international.

The Turkish giants are preparing for their UEFA Champions League third qualifying round first leg tie at the Estadio da Luz on Tuesday, 7 August 2018.

He was handed a start and lasted 58 minutes as Fenerbahce beat Italian side Cagliari in a friendly.