I Gave My Signing On Fee To Ashgold Management To Beef Up Squad - C.K Akunor 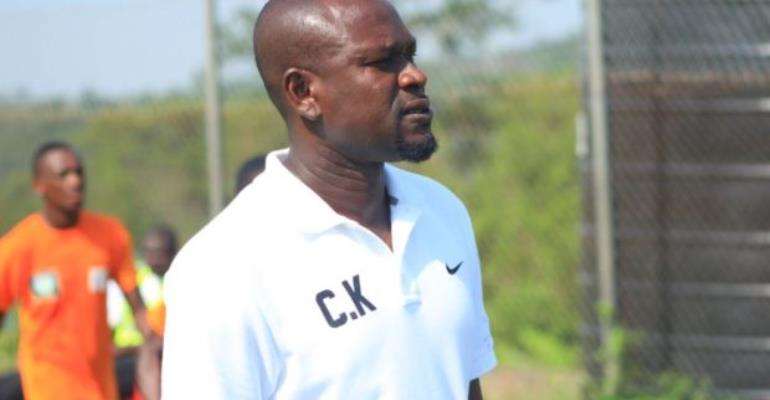 Former head Coach of Ashantigold, Charles Kwabla Akunor has made a shocking revelation about his time at the club stating he gave his signing on fee to the club to buy players.

According to the former Black Stars Captain, he arrived at the club when the team was in crisis and had to help in keeping the club up by releasing his signing on fees for the club to beef up the squad.

'I gave out my sign-on fee to the Ashgold SC management to buy new players. When I joined, the club was in crisis.

'I thought I had to forsake my sign on fee and some other monies to help the club escape relegation and that is what I did to get some new players', CK Akunor revealed.

The 44-year-old gaffer, who ended his relationship with the miners after the first round of the Zylofon Cash Premier League helped the struggling giants avoid relegation last season.

However, coach Akunor had an exceptional start to the current campaign, helping the club finish the first round in second place same on points with table toppers Medeama SC.

C.K Akunor played his domestic football with Ashantigold in the early 90's.