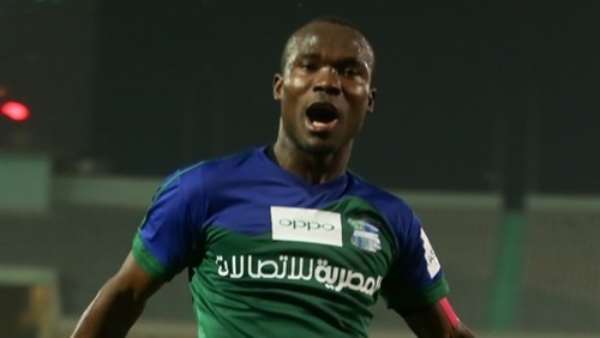 The on-loan Al-Ahly forward will not feature in the opener against Smouha after picking up a yellow card on the final day of the Egyptian League last season.

Antwi has accumulated three yellow cards, which calls for suspension of a game in the North African country.

The prolific forward recently grabbed the headlines in Egypt, after reports went viral that the Pharoahs want the Ghanaian to naturalize for their country.

The 25-year-old will be available for Makassa's next game against El Makawloon.