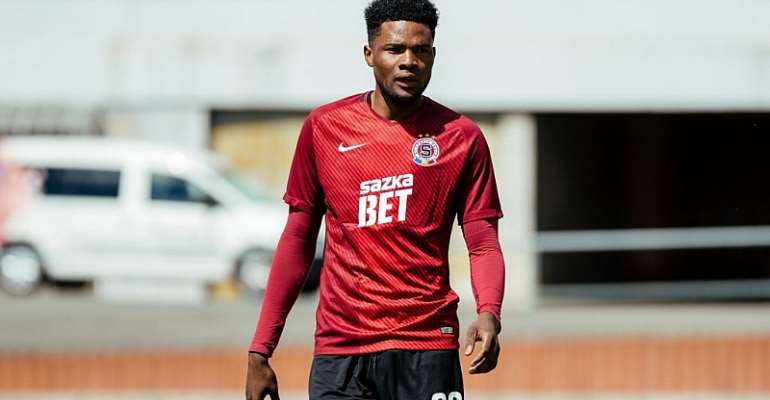 Benjamin Tetteh crashed out of the Europa League with his Sparta Prague side despite a 2-1 win at home to Spartak Subotica.

The youngster played full throttle as the team lost 3-2 on aggregate.

It's a massive heartbreak for Tetteh, who has found his touch since joining the Czech side.

A 2-0 defeat in the first leg did the trick for the visitors after scoring a late penalty through Milan Marcic to hand them passage into the next stage of the competition.

Tetteh's compatriot Samuel Afum was left out of the squad.