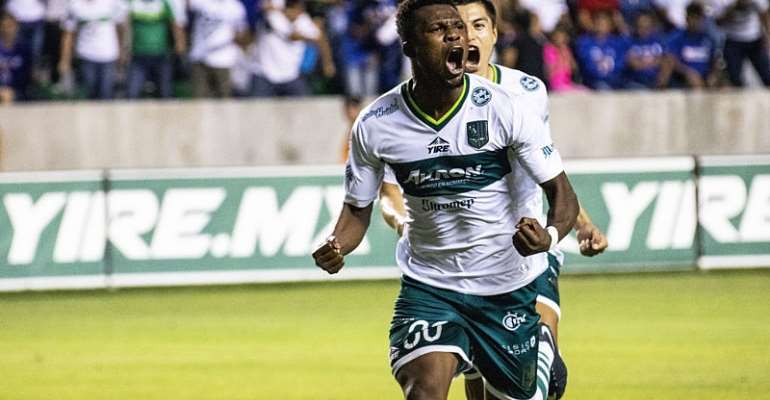 Ghanaian defender Jacob Akrong registered his name on the scoresheet for Club Atlético Zacatepec in their 3-2 loss at home against Cruz Azul in the Mexico Copa MX.

Zacatepec started the game on the back foot as MartÃ­n Cauteruccio put the visitors ahead with just three minutes on the clock, but Ronaldo Cisneros pulled parity two minutes later from the spot.

Cauteruccio restored Cruz Azul advantage on the 60th-minute mark with a fine strike but their lead did not last again as Zacatepec drew level through Jacob Akrong four minutes later.

When it seemed that the points would be divided, ElÃ­as HernÃ¡ndez scored in the 83rd minute to hand the visitors maximum points.