Coach Basigi Optimistic Ahead Of Opening Game Against France 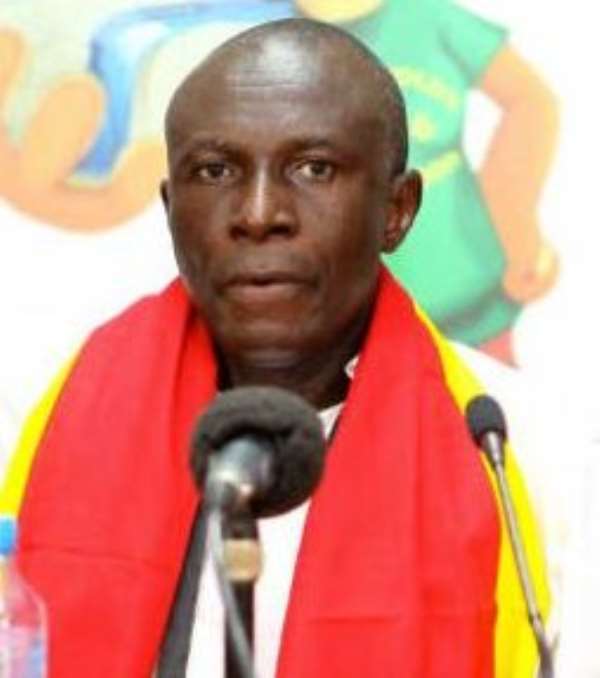 Yusif Basigi, head coach for the national U-20 female national team, the Black Princess, has said, his team is well prepared and conditioned for their Group A opener, against France on Sunday, August 5, in the Federation of International Football Association (FIFA) Women's World Cup in France.

Basigi after the team's first training session in France noted that the spirit in camp was very high and the girls were highly motivated to play the host country.

According to Basigi, the most important thing, for now, was that he has a full team to train with, though they travelled on a different flight.

'The players are feeling good and they are ready for Sunday, the passion to play against the host nation is very high and that is something I take delight in.

'We have the motive of making it to the next stage of the competition since we have not done so before and that would be a great booster for the girls, as they seek to make the nation proud.

'France would have a home advantage and home support but we are going to give them a tough game and we would try and prepare in the best possible way, with an objective to get out of the group stage,' he added.

Ghana would take on Netherlands on August 8th and New Zealand on August 12th to round off the group matches.