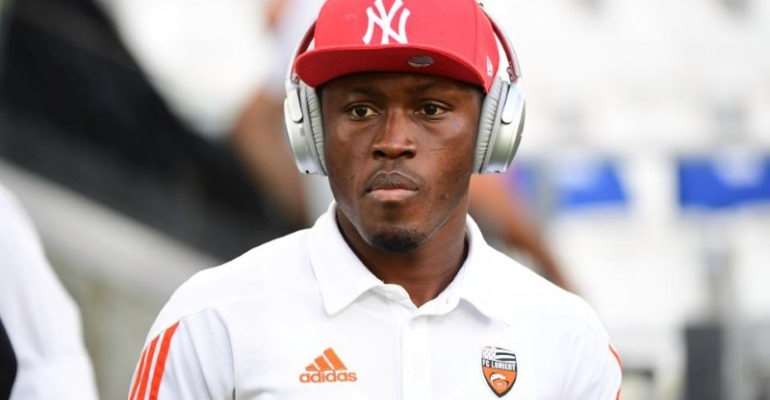 The 26-year-old has agreed a one-year loan deal from Portuguese giants FC Porto.

The Ghana international will undergo a mandatory medical before putting pen-to-paper on the deal.

He is expected to revive his career in the Ligue after his struggles at the DragÃµes.

The Ghana international signed a four-year deal with the Dragons this summer but has been forced to move out after he was left out of the squad for the new season by manager Sergio Conceicao.

Nantes have stolen the march off Saint-Etienne to prize the former FC Lorient and Valenciennes striker away.

Waris struggled to churn out regular playing time when he joined Porto on loan in January making only five appearances.