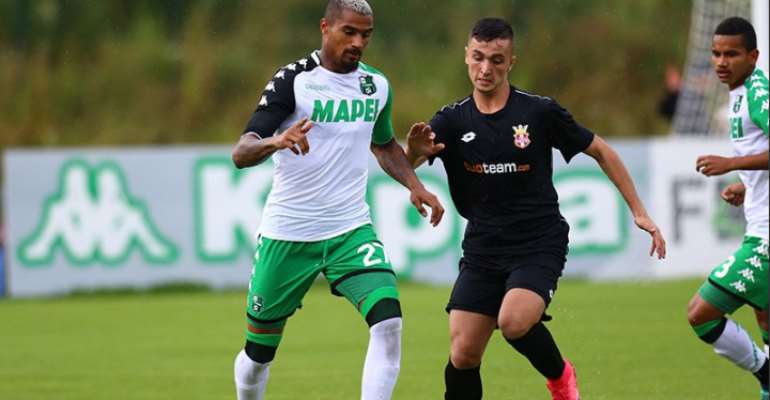 The 31-year-old completed a two-year deal to the Serie A side in the ongoing summer transfer window after helping Eintracht Frankfurt clinch the German Cup last term.

The former Tottenham, Portsmouth, Schalke and Las Palmas midfielder want his new side to qualify for Europe for just the second time in their history.

'I am working with a new Coach who really wanted me and I want to do better than I did last year.

'Let's hope we can take our team back into Europe again.'

Following a sixth-place Serie A finish in 2015-16, the Neroverdi progressed to the Europa League group stage before their elimination.