I Won't Attend Hearts AGM Next Month - Former Board Member 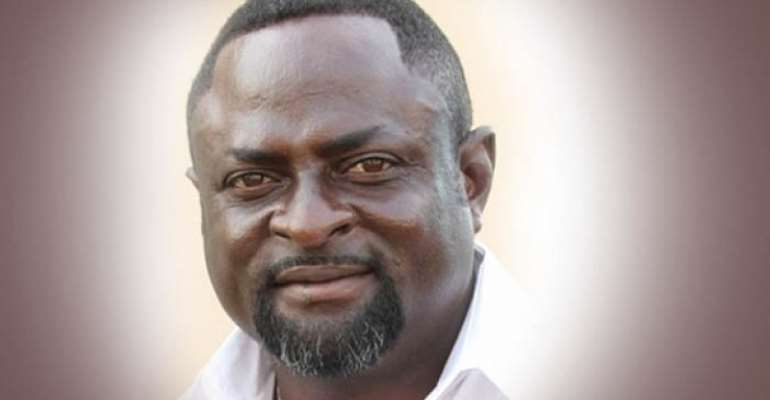 Former Board Member of Premier League side Accra Hearts of Oak, Isaac Tetteh popular known as TT Brother has confirmed he will not attend the club's Annual General Meeting next month in protest over unpaid monies.

The astute businessman is owed several millions of cedis by the former Premier League champions and has failed severally to retrieve his cash.

He has been angling for reimbursement for several years without success and ahead of the club's Annual General Meeting scheduled for August 15, he will not be present.

"I confidently tell you that I won't be present at the AGM. It won't be in the good interest of my loyalists who have stood with me all these while." He told Kumasi based Light FM

"The club have failed to pay what they owe me and I must fight for my rights. Going to the AGM will defeat this purpose.'

Mr Tetteh, however, refused to lend the club a helping hand in the not-too-distant future if need be.

"I am a Hearts fan and no one can take that away from me. I will have no problem coming to the aid of the club if my services and expertise will be needed."

"I gave Hearts Uriah Asante and currently have one of my boys excelling with the club,' he ended.