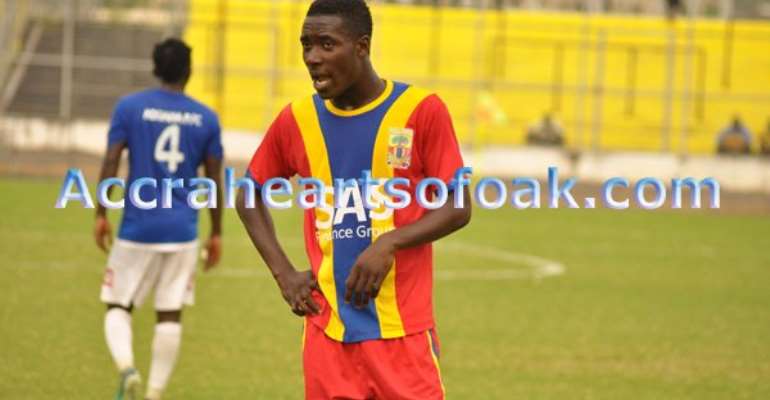 The departure of Winful Cobbinah is a blessing in disguise for some players at the club, according to the interim coach f Hearts of Oak.

The Black Stars 'B' midfield kingpin has joined Albanian side FK Tirana on a permanent deal.

However, the exit of the 26-year-old could affect the club but interim coach Seth Hoffman, who is building a crack team, insists his exit will pave way for others to step up.

"When the chance comes and players move, it probably paves way for others to fit in," he told Kumasi-based Fox FM

"Each and every player is playing well, we all know that Cobbinah is gone and the team wishes him at the best at his new club.

"There rest who are here are working hard to get their chance, so everything is going on smoothly as planned."

The Phobians have been playing series of friendly games due to the suspension of the country's top-tier league.