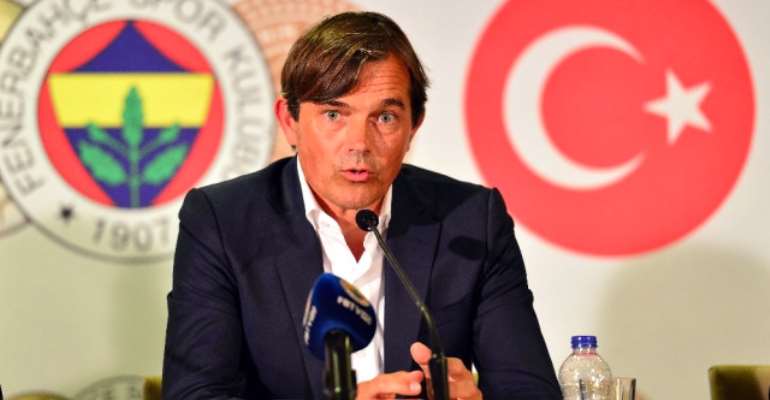 Fenerbahce S.K. manager Philip Cocu has praised the signing of Ghana forward Andre Ayew as a great addition to his side ahead of the upcoming campaign.

The 28-year-old, who joined West Ham United in a record transfer fee of £20.5 million from Swansea in 2016, suffered a hamstring injury on his debut game against Chelsea and later returned to the Welsh side after falling down the pecking order in David Moyes' setup.

However, his move to Turkey has been greeted by many as a big move for the deputy Black Stars captain to revive his career.

"I think he is a player who can play anywhere in attack," Cocu said. "He can also play deeper and I also find that he can not only play as an attacker but can play on both sides. That is unique," he added.

'You often find a left leg who plays only on the right but he can play on both side and I think that he is a great player," he concluded.

The 29-year-old has already begun preseason with the club and he is expected to be a key member of the Turkish giants.