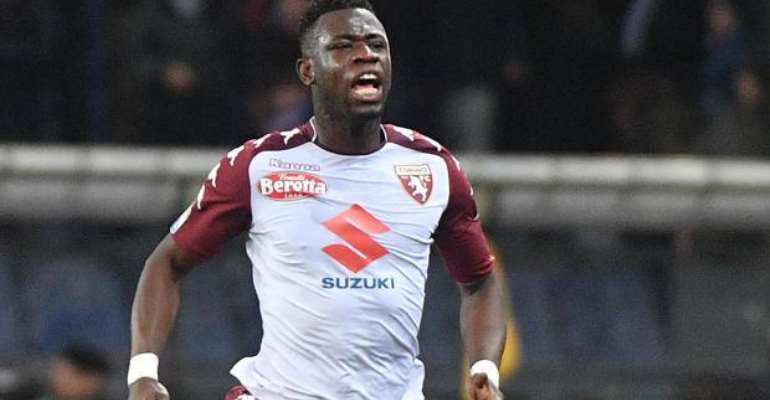 Ghana midfielder Afriyie Acquah is close to joining Serie B side Empoli in the summer transfer window.

The Ghana International is reported to have agreed personal terms with the club and is willing to join Empoli before the commencement of next season.

According to Gazzetta Dello Sport, Empoli are ready to offer Bosnian midfielder Rade Krunic in exchange for the former Sampdoria player.

Empoli manager Aurelio Andreazzoli has plans for the experienced Ghana midfielder and is ready to make him a key part of his season.

Afriyie Acquah has played over a hundred and fifty games in Italy for Sampdoria, Parma, Palermo and Torino.

The hard-tackling midfielder has 29 caps for the Black Stars of Ghana.

Meanwhile, Afriyie Aquah has not hidden his dream of playing in England.

The 26-year-old was close to joining Birmingham City last season but on the advice of former manager Sinisa Mihajlovic, the club rejected a 6 million Euro offer from the Championship side.