Why Neymar Should Have Been Nominated For Best FIFA Men's Player 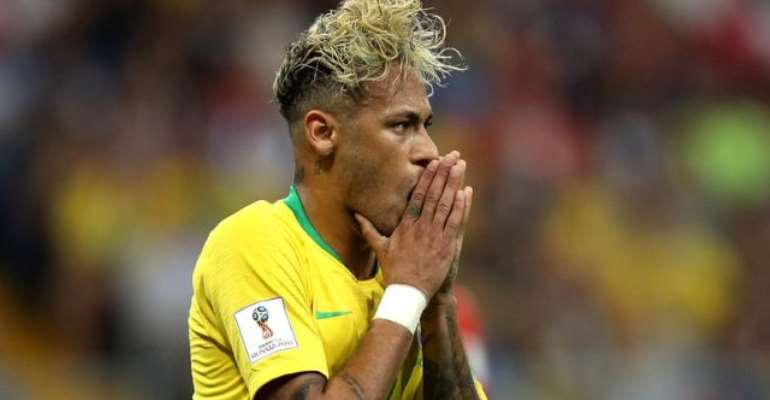 It is that time of the year when we start to discuss who the best players have been. FIFA have released their ten nominees for The Best FIFA Men’s Player.

With this being a World Cup year, it was no surprise that most of the well-performing players in the World Cup made the cut.

There is enough justifications for each of the players nominated but it seems a little harsh when a player scores 53 goals in 43 appearances for club and country and still misses out. Neymar made a world record switch from FC Barcelona worth €222 million to Paris St Germain.

Neymar was nothing short of sensational this season scoring 19 goals in 20 league appearances, enough to adjudge him Ligue 1’s best player of the season ahead of The Best FIFA Men’s Player nominee Kylian Mbappe.

PSG were breath-taking in the Champions League up until they encountered the eventual champions Real Madrid in the Round of 16. Despite the heartbreak in Europe, Neymar and PSG won a domestic treble in France domestic treble: Ligue 1, Coupe de France and Coupe de la Ligue 1.

The Best FIFA Men’s Award is as a result of reviewing the whole year. The panel of FIFA legends considers the achievements of the players during the period 3 July 2017 to 15 July 2018 inclusive.

July 2017
22nd: Neymar scores a brace as Barcelona kick off their International Champions Cup with a 2-1 victory against Juventus. His second goal stole the headline as he skipped past 5 Juventus players before shooting to the other side of Buffon.

26th: Neymar scores the only goal of the game as Barcelona brush off Manchester United in a pre-season friendly. He pirouettes and smashes the ball past De Gea from close range.

13th: The world’s most expensive signing makes his debut and provides a goal and an assist as they win 3-0 against Guingamp.

12th: Neymar scores a goal and provides an assist as PSG put five past Celtic.

27th: Neymar scores the final goal of the game as PSG defeat Bayern 3-0.

31st: A goal and an assist for Neymar as PSG beat Anderlecht 5-0.

November 2017
22nd: Neymar scores a brace and an assist as PSG humiliate Celtic.

26th: Against the defending champions Monaco, Neymar scores the winner as PSG win 2-1.

29th: Neymar provides a goal and an assist to go past Troyes.

10th: Neymar scores the first goal of the game as Brazil win 3-1 against Japan in a friendly.

20th: An assist from Neymar is enough to ensure that PSG beat Caen by 3-1.

17th: PSG put 8 past Dijon but Neymar stole the headlines after scoring 4 goals and providing 2 assists.

17th: Neymar registered a goal and an assist as PSG beat Strasbourg 5-2.

25th: Neymar gets an assist as PSG win 3-0 against Marseille but the Brazilian forward suffers an ankle injury that keeps him out for the rest of the season.

June 2018
3rd: Brazil’s golden boy returns from a three-month layoff to score the first game of their friendly against Croatia.

10th: Neymar scores a goal as Brazil wrap up their friendlies with a 3-0 victory over Austria.

27th: Neymar with an assist as Brazil defeat Serbia to top their group. 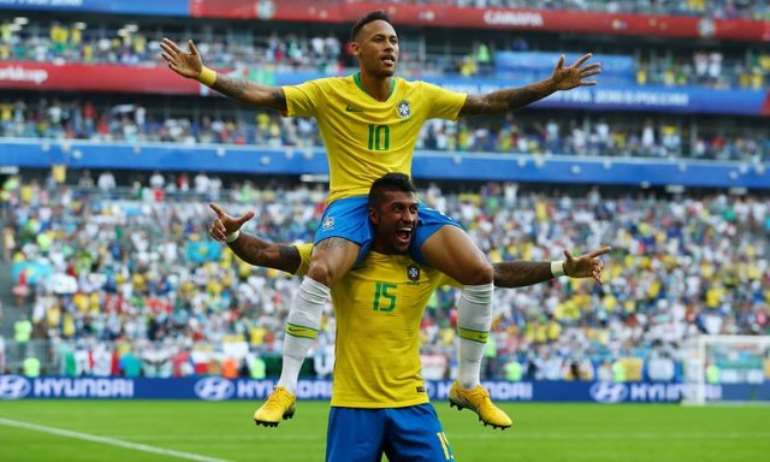 July 2018
2nd: Brazil defeat Mexico 2-0 and Neymar has a hand in both goals as he scores and assists.

Between from 3 July 2017 to 15 July 2018 Neymar scored 32 goals an 18 assists in 40 appearances for both club and country. He also won three titles and won the best player in the French league. His consistency over the previous year was unparalleled, maybe more than some of the nominees.

However, a failure to make it into the World Cup semi-finals may have prevented the Brazilian from making the nominees for the Best FIFA Men’s Award.

His World Cup performance wasn’t as underwhelming as most people thought. He contributed to 50% of Brazil’s World Cup goals and he created 23 chances (2nd highest in the tournament). If Neymar made the semi-final, he would have most likely made the nominee list but even with these achievements, Neymar deserves to be amongst the best 10 players in the World.