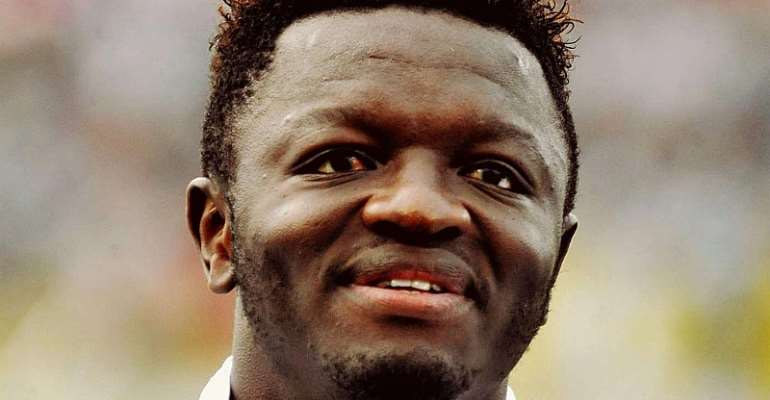 Former Ghana international Sulley Ali Muntari, who is currently without a club, has dropped hints of possible transfer soon.

"Let's wait for the big announcement and the new club. They are talking about it, let's see how it goes," he told the GNA Sports in an interview.

He said, "at the moment there was nothing concrete, but there are talks ongoing and if everything goes according to plan, I might be in action in the upcoming 2018/2019 season".

Muntari said the most important thing for him was to stay in good shape and ready for the move as and when it happens.

He was sighted at training grounds of Ghana Premier League clubs, with Aduana Stars, being the latest local club to have had the one time Internazionale Milan star, train on the same grounds, after Accra Hearts of Oak.

The central midfielder played for Spanish second tier side Deportivo La Coruna last season on a free transfer, after his stint with Italy's second tier side Pescara in the 2107 season ended also after a season.

Sulley said he does not have any preference when it comes to choosing a new club and league destination, adding; 'Italy, Spain, England, they are all wonderful leagues, but I am just training so anything that comes and its good, am ready for it'.