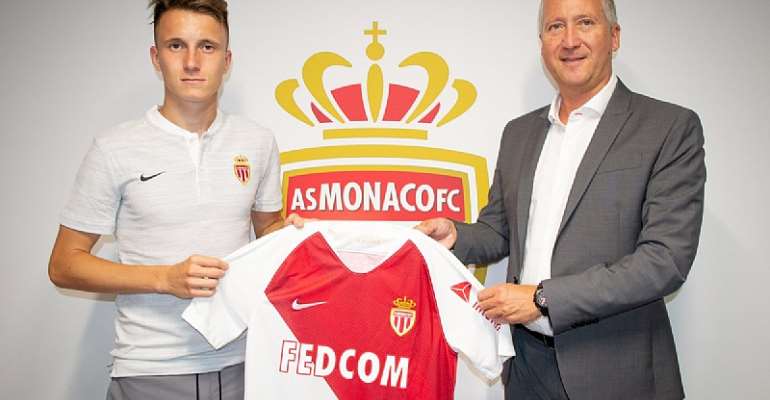 Monaco have signed Russia midfielder Aleksandr Golovin from CSKA Moscow on a five-year contract for an undisclosed fee.

Golovin was linked with Premier League side Chelsea but has completed a move to France two weeks before the start of the 2018-19 Ligue 1 season.

Golovin was a key member of the Russia team which reached the quarter-finals of their home World Cup this summer.

He started four games and scored one goal as Russia made it through their group and then knocked out 2010 world champions Spain in the last 16.

"Aleksandr has chosen the sporting project of Monaco, which will offer him the best conditions to continue his progress," he added.