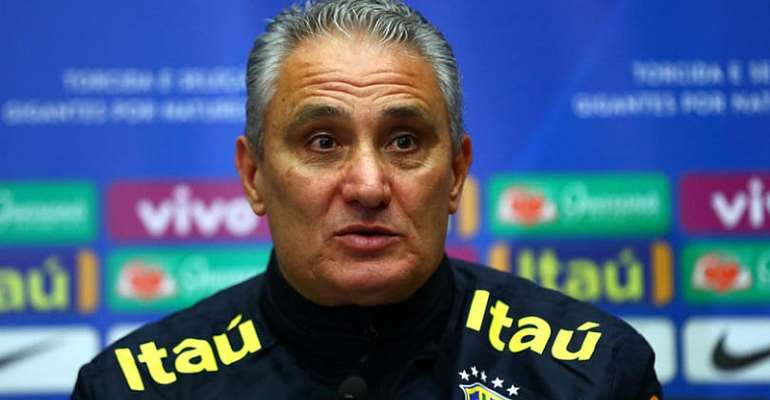 Brazil manager Tite has signed a new contract which keeps him with the five-time world champions until the end of the 2022 World Cup.

Tite was hired in 2016 having won two titles, a Copa Libertadores and a World Club Cup while coaching Corinthians.

He led Brazil to the quarter-finals of the 2018 World Cup in Russia, where his side lost to Belgium.

The 57-year old described the role as "a great challenge" that he is "happy to face".

The Brazilian Football Confederation (CBF) says it is "investing in a long-term project" and has also extended the contract of former Arsenal midfielder Edu, who acts as the team's general manager.