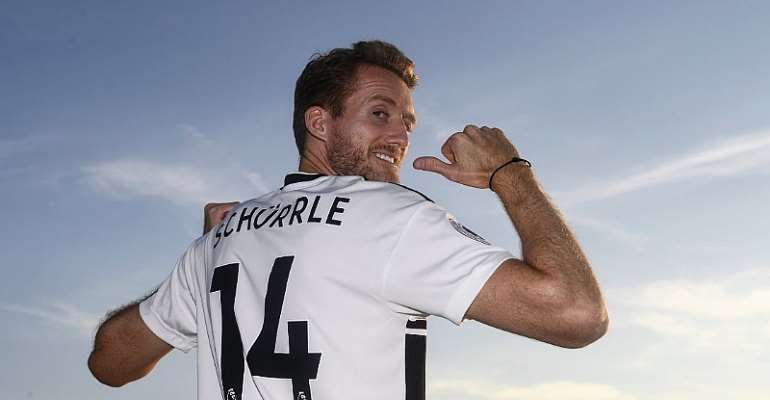 Fulham have completed the signing of Andre Schurrle on a two-year loan deal from German club Borussia Dortmund.

The 27-year-old forward will wear the number 14 shirt at Craven Cottage.

After arriving in south-west London, Schurrle told fulhamfctv: "I'm so happy to be here, I can't wait to get started.

"Fulham were the first club that showed interest in me - that was something that I appreciated a lot, and one of the reasons I wanted to come here.

"I love ball possession, I love attacking, and I love making runs, so I think it could be perfect. I have to fight for my place and I have to show my quality so that I can be a member who really helps the team."

Schurrle has experience of playing in the Premier League, having spent 18 months at Fulham's neighbours Chelsea.

He has 22 goals in 57 games for Germany, and claimed the assist for Mario Gotze's extra-time goal that won the 2014 World Cup final.