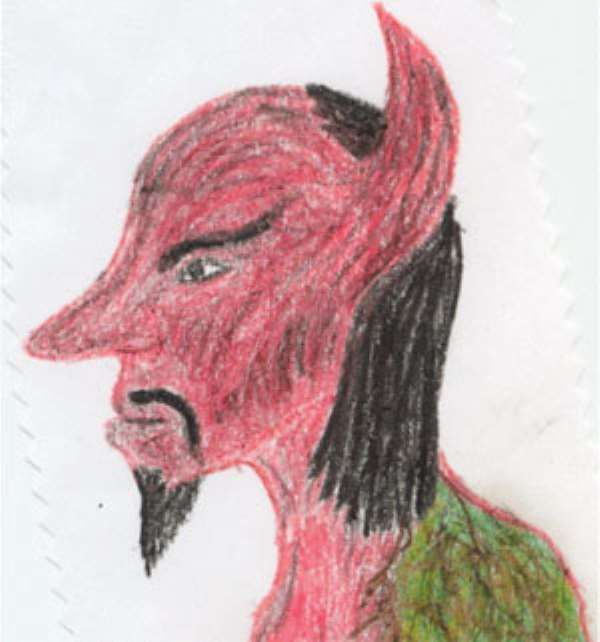 ..spiritual intervention needed to save nation from evil forces The energy minister is scheduled to meet workers of the Tema Oil Refinery this (Tuesday) afternoon to impress on the workers to stay with the company. Prof Mike Ocquaye on Monday met with management of the company and later told journalists that the action of the workers to leave the company was unpatriotic. The minister has subsequently appealed to religious leaders to ask for God's intervention on behalf of Tema Oil Refinery -TOR and the whole country, to ensure the production of adequate petroleum products. According to him only the hand of God can reverse the imminent problem waiting to befall the refinery. The sector minister, who was addressing the media in reaction to the resignation of 14 of TOR's technicians and engineers cited the recent tragic death of the three surgeons and a former minister of youth and sports, Mr Edward Osei Kwaku, as developments calling for spiritual intervention to save the entire nation from evil sources. “I'm appealing to all religious leaders of this our dear country to pray against evil visitation,” he appealed. The minister describes as illegal and unpatriotic, the action taken by the 14 technical personnel, whom he said, left without any prior notice to management. He also expressed surprise at the move saying that the company could operate effectively without the Residual Fluid Catalytic Cracker-RFCC unit, which has since been shut, down. The Catalytic Cracker has been shut down for what authorities say is periodic maintenance and partly because of inadequate staff to run the unit. Mr. Ocquaye is expected to appeal to the workers to be patient with the management of the company whilst issues of competitive remuneration are discussed. Sources say the engineers are leaving for Oman and Qatar because refineries there are paying between $2,400 and $6,000. Sources within the Staff members also say the engineers are leaving the company because of the management style of the managing director of the company.