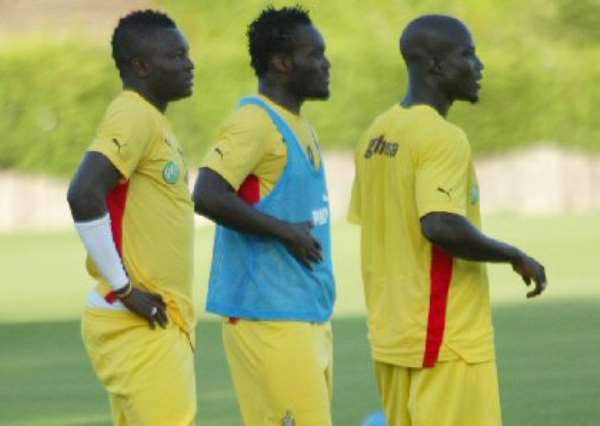 Former Ghana midfielder Michael Essien has labelled Stephen Appiah and Sulley Muntari as his best playing mates during his time with the Black Stars.

Essien, who enjoyed a hugely successful 12-year spell with the four-time Africa champions, relished playing alongside Appiah and Muntari.

'My best Playing mate in the national team during my time was Stephen Appiah and Sulley Muntari, Appiah was a unifier and through his effort saw the nation qualifying for our first ever world cup in 2006," Essien told Adom FM.

He scored nine goals in 58 appearances for the Black Stars.