Derrick Luckassen Fighting For Redemption Under Van Bommel At PSV 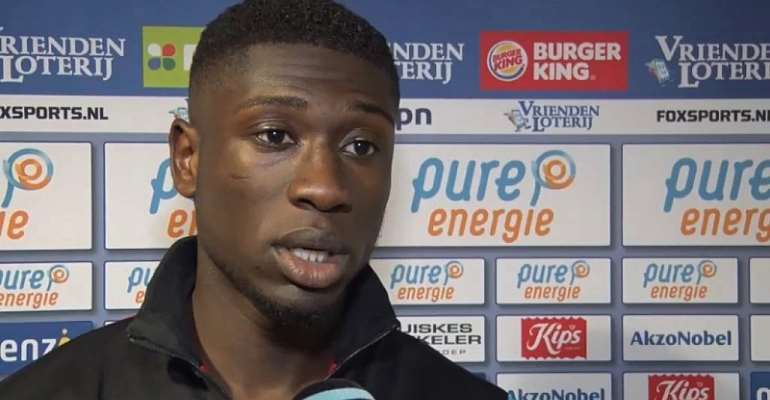 The 23-year-old was signed from AZ Alkmaar by Coach Philip Cocu, but endured a difficult debut season under the former Dutch international.

Luckassen, who is comfortable playing in any of the four positions, was unable to break into the team, making just 19 appearances -10 as a substitute - as the Eindhoven-based side won the Eredivisie title.

However, with Mark Van Bommel being named as coach of the side after Cocu left to join Turkish giants Fenerbahce, Luckassen is relishing his chance of becoming a regular starter in the upcoming campaign.

"He made the choices and explained them too. Of course, you sometimes think something in your emotion, but you have to stay reasonable and the trainer was that too.

"Now we all start at zero again and soon the new PSV coach (Mark van Bommel) will make the choices. Maybe that changes the situation. I work hard for it if it has to be day and night. During holidays I also work with my own trainer, who helps me with, for example, strength exercises."

Born to Ghanaian parents in Amsterdam, the 22-year-old remains eligible to represent the Black Stars at senior level although he currently plays for the Dutch youth side.