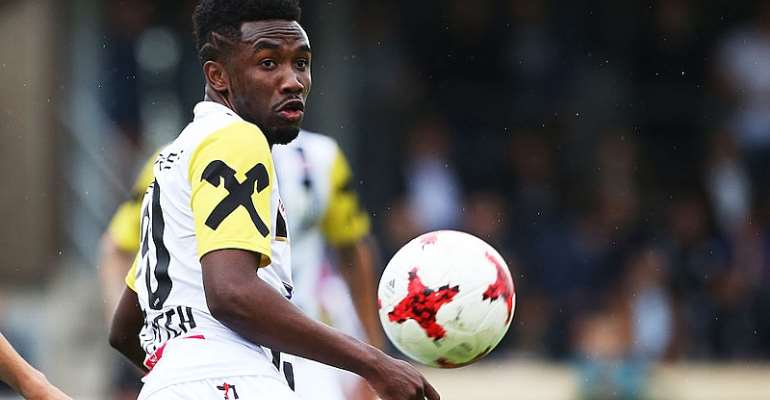 Red Bull Salzburg forward Samuel Tetteh has suffered a serious knee injury which threatens his involvement in the upcoming season.

The Ghanaian, who has returned to his parent club after featuring on loan at LASK, has suffered another jolt.

Salzburg were considering sending him back for a second loan spell but will have to rethink due to the latest setback.

LASK have reportedly completed its squad planning for the upcoming season and does not appear the Ghanaian will feature in their plans.

Salzburg will determine whether the striker needs to be operated on the meniscus latest by Monday.

If the Ghanaian goes under the knife, Salzburg will look for a new striker ahead of the season.