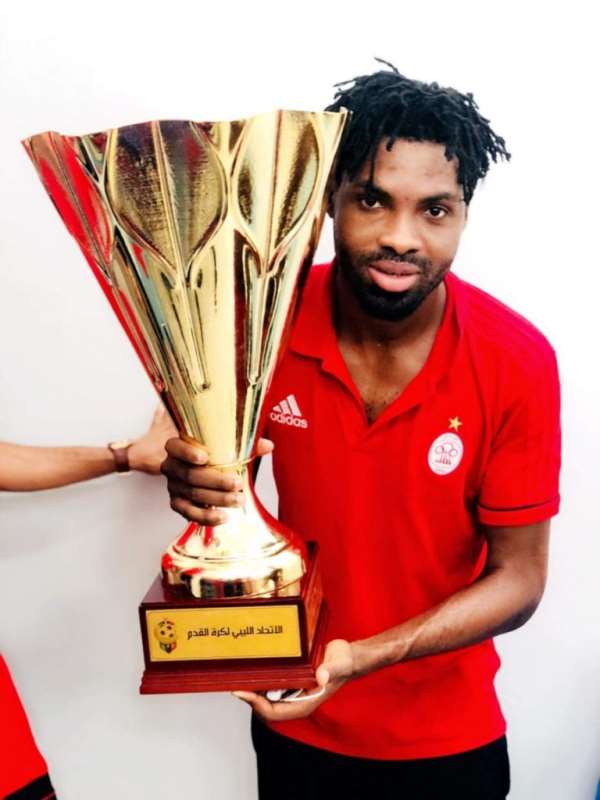 Kizito has scored four goals with two assists for the Tripoli-based club in his debut season.

He was a member of the Ghana squad that won the 2017 WAFU Cup.