PICTURES: Many Nigerians Who Went To Watch The World Cup In Russia Stranded And Cash-Strapped 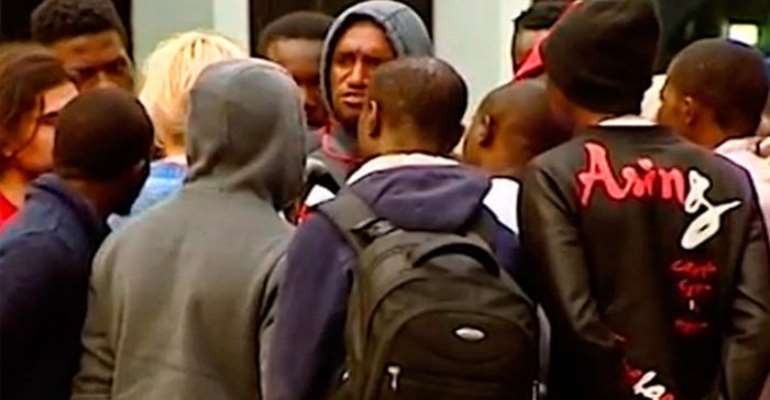 Over 100 Nigerians who went to Russia to watch the world cup and had intentions of staying back to pursue a better life in Moscow, are currently stranded and are seeking ways of coming back home.

The stranded Nigerians have for some days now camped in front of the Nigerian Embassy, waiting for help to be relocated back home.

Narrating their ordeal to AFP, two brothers said they were approached by fellow Nigerians and told that, should their dreams of soccer stardom not work out once they get to Russia, they would easily find other well-paying jobs in Russia. They paid $300 each for fan’s passport of the World Cup (Fan ID) and round-trip tickets which they used to travel to Russia.

The FAN IDs, which the Russian government issued for foreigners travelling to attend the FIFA World Cup, contains personal data and functions as a visa substitute during the tournament.

However, upon arriving in Moscow, the brothers realized that they had been scammed. Speaking, one of them said

"In Nigeria, we were told to call this phone number once in Russia but nobody picked up on the other end," the younger recalled. They then spent three days in a hotel until they ran out of money. They contacted the Nigerian Embassy for help but were turned away. "Then we went to a mosque," the younger remembers.

They were not allowed to stay overnight but received food from the Imam. They then slept at different times in parks in Moscow

"Suddenly, my suitcase was gone," one of them recalls.

So they returned to the Nigerian Embassy once more and were told to contact the Russian NGO Alternativa, which works with victims of human smuggling and enslavement and is financed solely through donations. Fortunately, Alternativa was able to help the brothers by getting them in touch with Murat Harsiyev and Danier Tagiev, who run a small hostel on the outskirts of Moscow.

Many Nigerians are now at the embassy appealing for help to return home. 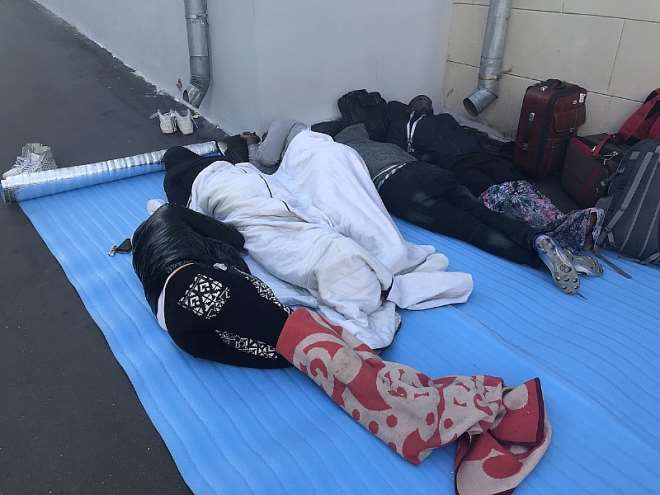 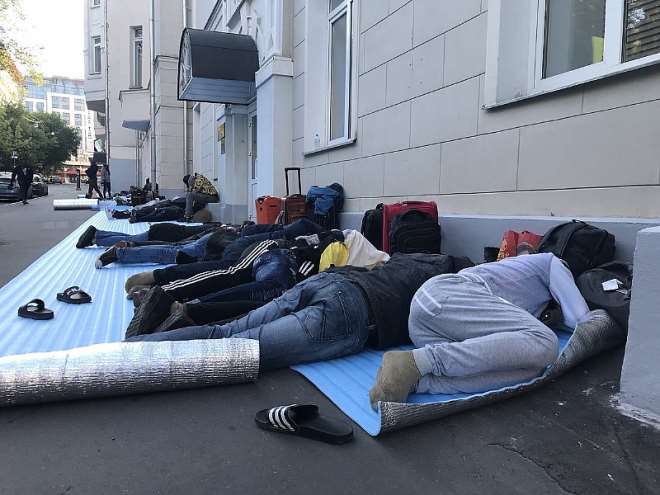 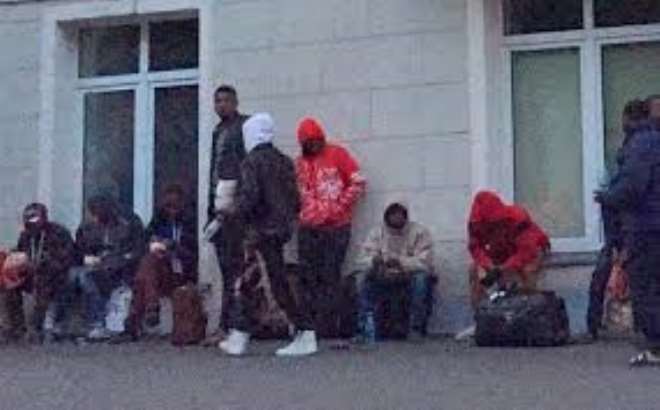 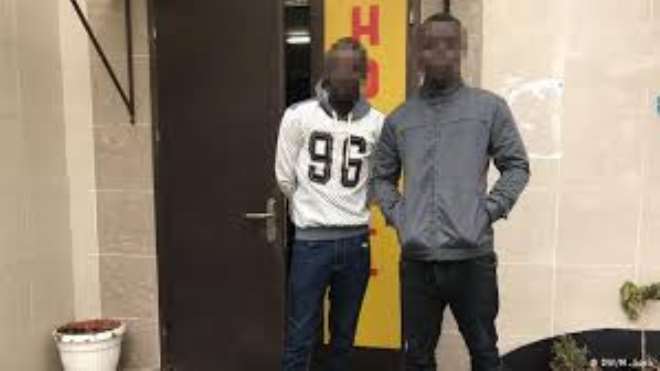 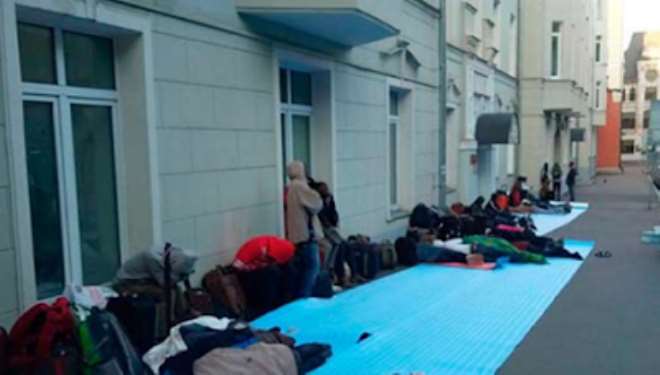 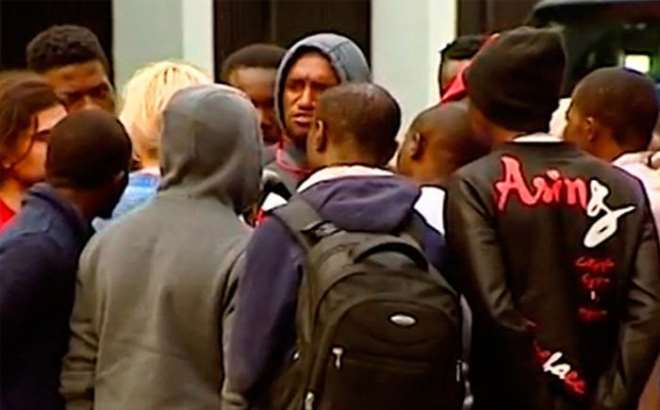