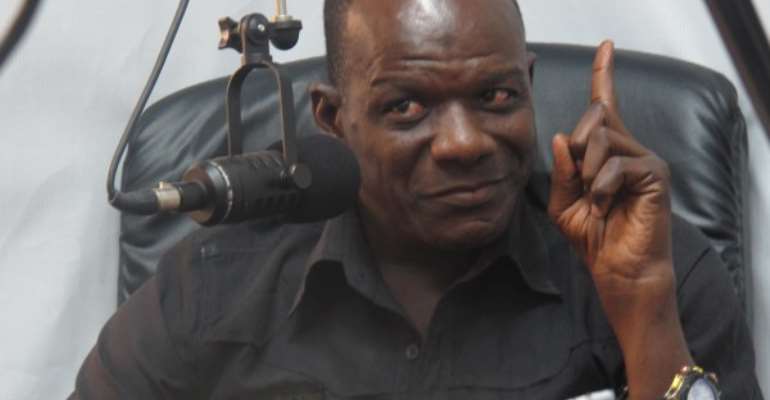 Former Ghana goalkeeper Abukari Damba has revealed that the President of Ghana, Nana Akufo-Addo has established a football academy.

The first gentleman of the land, Nana Akufo-Addo is somewhat revered for his sports enthusiasm - especially in boxing, which according to him, he tried his hands on during his formative years living in James Town, Accra.

However, it seems the President's love for the gloves-game has transcended to football following Abukari Damba's claim that he [Akufo-Addo] has established a soccer academy which they are scouting the best young talents across the nation.

"President Nana Akufo-Addo loves sports and wants the game to develop that's why. I'm the technical director and I have appointed some people to assist me to achieve that goal. I have travelled across the country scouting talented children for this program,' he said.

He added that 'Nana Addo Jnr. is the president of the academy. We have about 60 children and it's a non-residential project.'

'Two of the boys from this programme will be going to Holland. Foreign agents were in the country to monitor the boys,' he noted

Football in the West African country has grind to a halt after exposÃ© by undercover journalist Anas Aremeyaw revealed alleged massive corruption in the game.

The scandal-hit Ghana FA has seen several profile personalities forced to resign from their positions including Kwesi Nyantakyi, who has also resigned from his role at FIFA, CAF and WAFU.