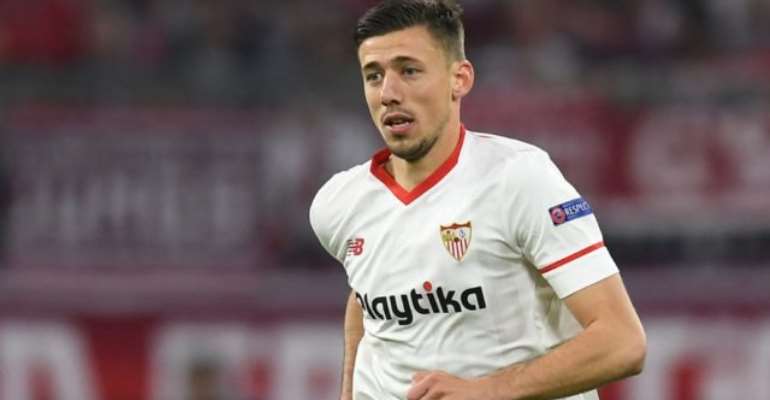 Lenglet, 23, has signed a five-year deal at the Nou Camp after the Spanish champions met his buy-out clause.

Barcelona describe Lenglet as "one of the most promising defenders on the planet."