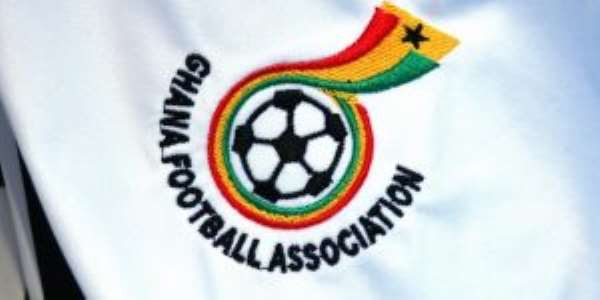 The Criminal Investigation Department has formally opened investigations against four GFA Executive Committee members who were captured in the Number 12 documentary put together by Anas Aremeyaw Anas on the grounds of money laundering and racketeering.

The four, Nii Komitei Doku, Ibrahim Saani Daara, Leanier Addy and Abdul Ganiu Lawal were all invited to the Criminal Investigation Department headquarters yesterday for questioning accompanied by their lawyers.

They were later granted bail after their statements were taken.

GFA President Kwesi Nyantakyi was however not sighted at the CID premises although more members of the association are also expected to make appearances in the coming days.

Last month banks in the country, as well as non-financial institutions, were instructed by the Financial Intelligence Centre to conduct a forensic audit on former GFA President Kwesi Nyantakyi's accounts.

The financial institutions were also requested to provide the same information on the Ghana Football Association.

The financial institutions were asked to send a soft copy of the requested documents to the Chief Executive Officer of the Financial Intelligence Centre by Thursday, June 14, 2018.

Nyantakyi stepped down from his position as GFA President and CAF First Vice on August 8 following a directive from FIFA banning him from all football-related activities.