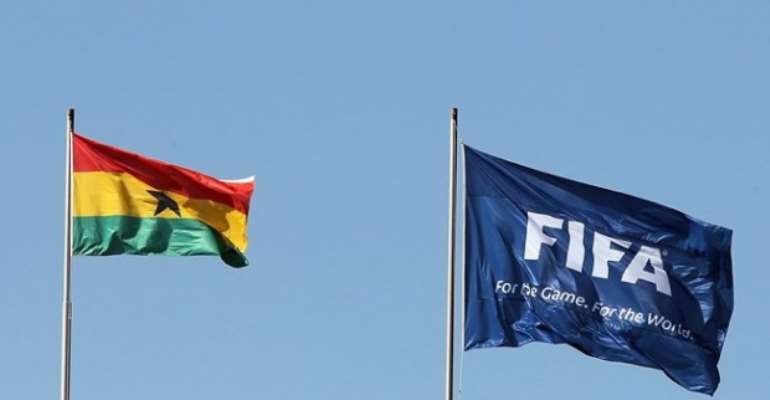 The Executive Committee of the Ghana Football Association has petitioned the world football governing body over the government decision to dissolve the Ghana FA after the investigative documentary by ace journalist Anas Aremeyaw Anas dubbed "Number 12".

This petition was sent to FIFA on June 29th after their meeting.

However, a statement released by the Youth and Sports Ministry on Tuesday revealed that a government delegation, led by the sector minister, Isaac Asiamah, met with officials of FIFA in Zurich, Switzerland, to adopt interim measures for the administration of football in Ghana.

It emerged that both parties also agreed that, pending the institution of definite interim measures for the administration of football in the country, Dr Kofi Amoah and Coach Oti Akenteng, have been mandated to constitute a Liaison Team with FIFA and CAF for football affairs in Ghana.

The team will seek to restore normalcy to the country’s football following the exposition of corruption in the administration of the game by investigative journalist Anas Aremeyaw Anas.

The astute businessman will be assisted by Technical Director of the Ghana Football Association, Francis Oti Akenteng, with the duo tasked to facilitate the running of football in the country on the interim.

Dr Amoah was previously appointed to lead the interim five-member committee which was earlier appointed by government.