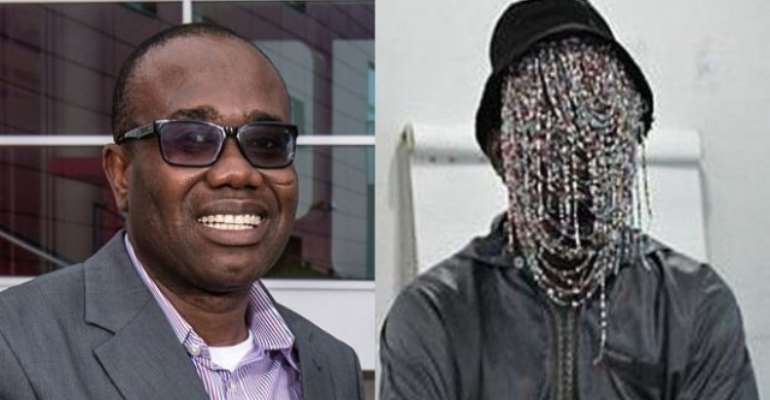 This comes after the award-winning exposed the former Ghana Football Association president in his latest piece dubbed "Number 12".

Mr Nyantakyi who was at the centre of the scandal was filmed accepting monies suspected to be bribe from TigerEyePI crew.

The astute lawyer and banker is praying the court for a Perpetual injunction restraining the defendants from further publishing the video or premiering it.

Over 80 match officials were also caught accepting bribe to change the outcome of matches.

Member of Parliament for Assin Central, Kennedy Agyapong who has been the number 1 critic of the ace journalist premiered his own version of an investigation dubbed 'Who Watches the Watchman' on the renowned journalist in his quest to expose him.

Kwesi Nyantakyi is currently serving a 90-day ban from FIFA.

Football activities in Ghana have been put on hold as plans are ongoing to restructure football.

The political prostitute journalist who recorded Akufo-Addo ...
28 minutes ago