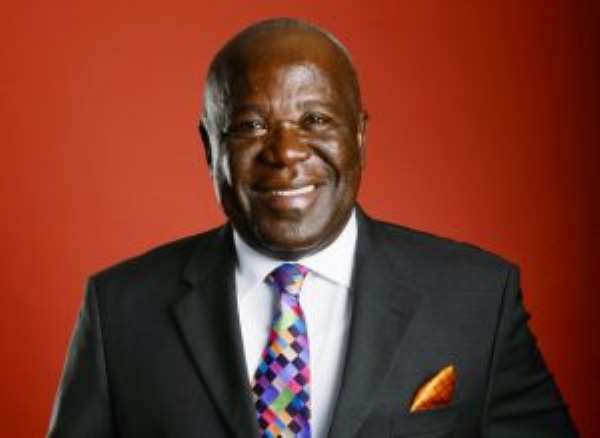 The fierce rivalry between golfers of the Mfantsipim Old Boys Association (MOBA), and that of the old boys of Adisadel College [Santa] will once again be seen when the two lock horns at the 5th Jonah Cup Golf Tournament in Accra.

The golf tournament, which will be held at the Achimota Golf Course on Saturday, June 30th, 2018, will be under the distinguished auspices of His Majesty, Osagyefuo Amoatia Ofori Panin, the Okyehene, who will also be the Special Guest of Honor.

Santa, led by Sir Sam Jonah won the 2017 tournament, but the golfing team of MOBA has vowed to emerge victorious in this year’s tournament.

The MOBA Golf, led by Captain Mark Aggrey, who is also the President of Ghana Golf Association, has expressed confidence in his side’s ability to take the bragging rights. 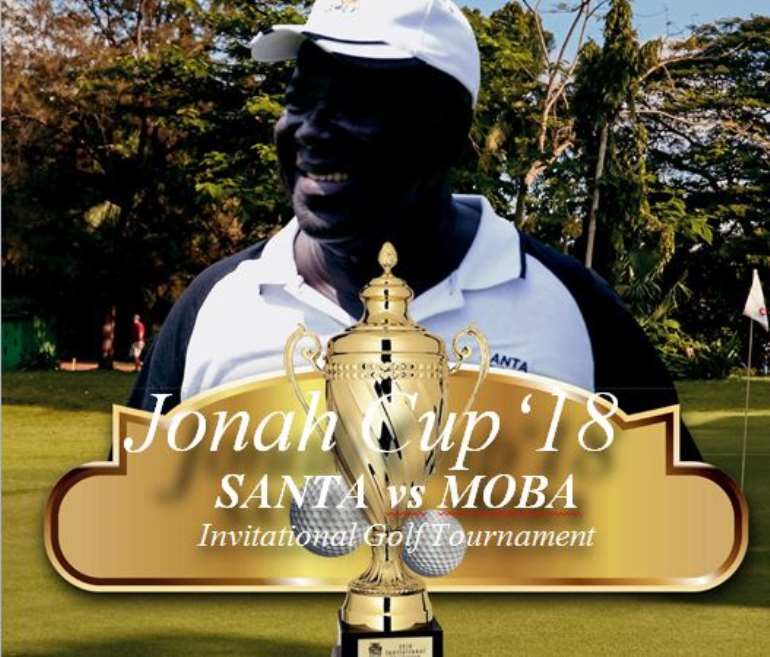 The cup, which is in its 5th year will this year have a supporting tournament dubbed the Sir Sam Jonah Invitational tournament.

The tournament will feature several diplomats, business owners and Executives among others.

The Organizing Committee of the 5th Jonah Cup is led by Dr Ernest Asimenu, Head of Private Banking for Stanbic Bank.

The Jonah Cup is under the patronage of Ghanaian business magnate Sir Sam Jonah.