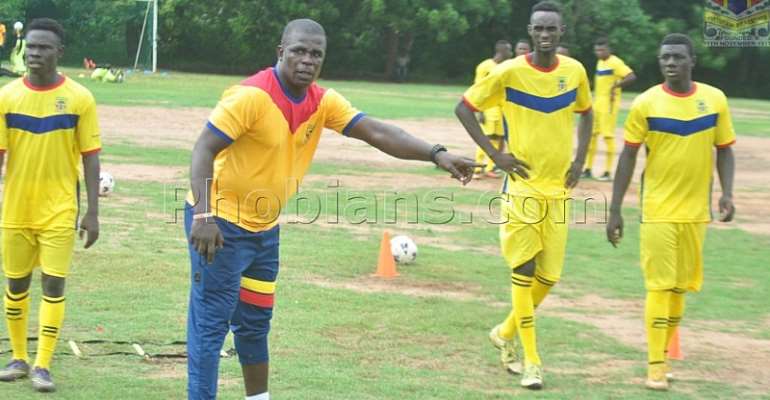 Hearts of Oak have resumed training after a five-day break, the club has confirmed.

The former Premier League champions allowed their players to go on break last week following the suspension of the Ghanaian top-flight league.

Seth Hoffman who has been appointed as the interim coach took the players through training on Wednesday at the club’s training grounds at Legon, Accra.

Multiple reports say the former African champions have lined up mid-season friendlies to keep themselves active and in shape. 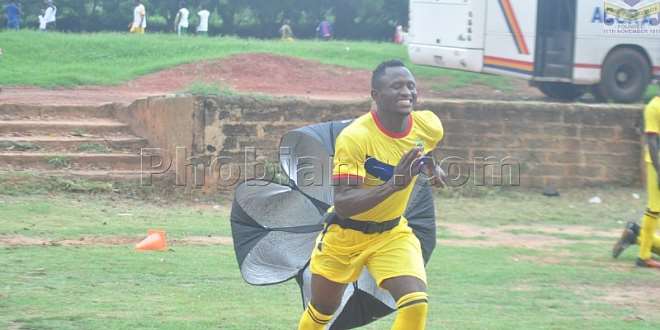 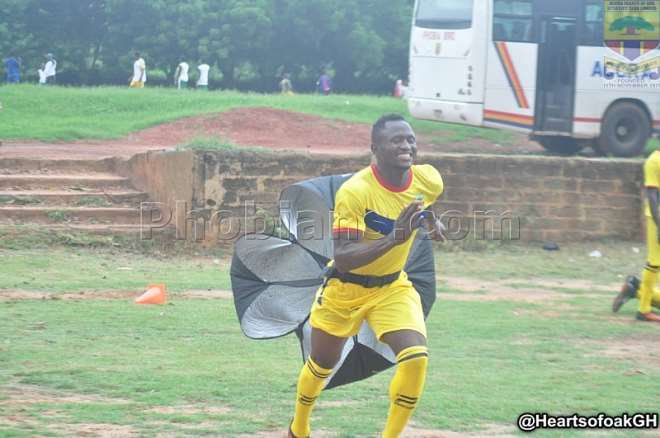 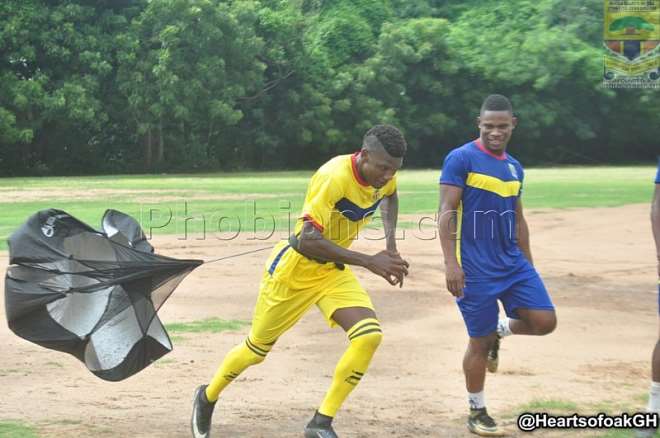 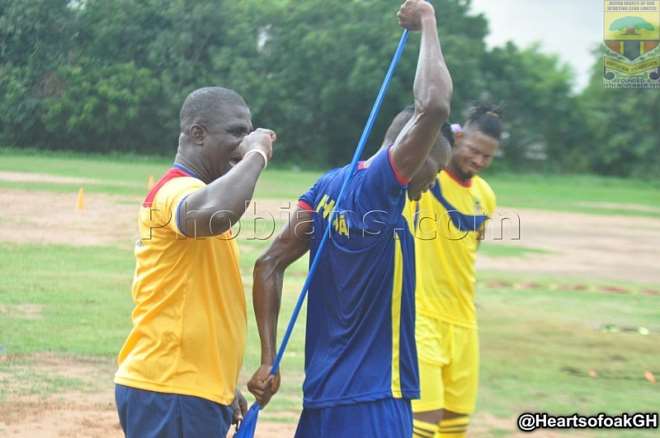 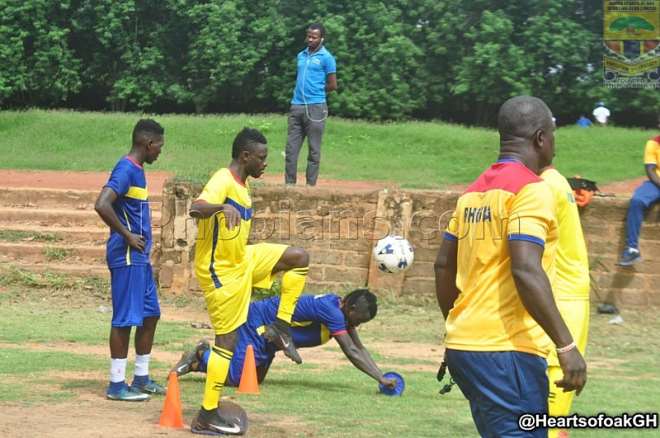 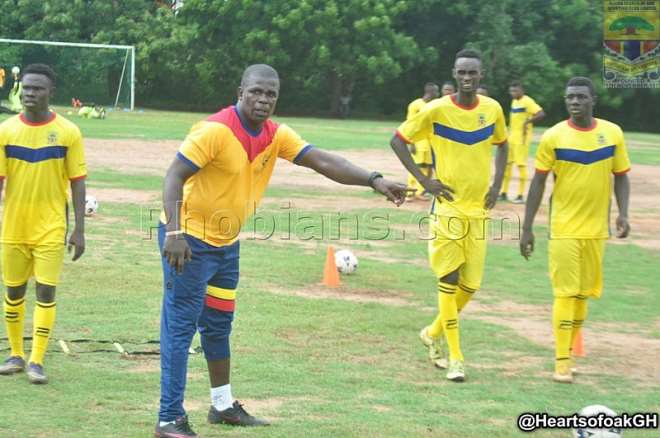