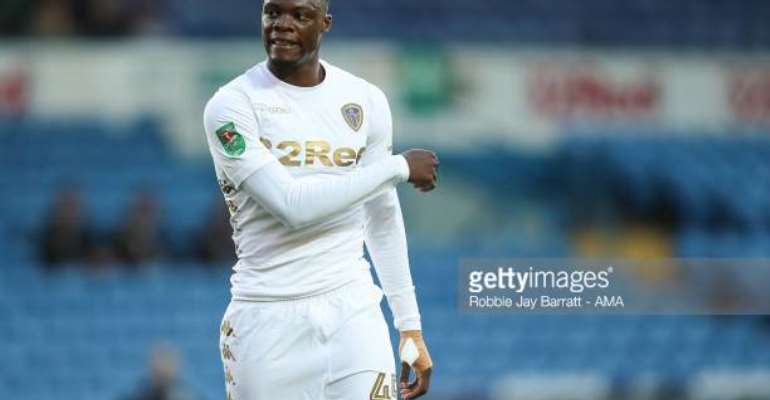 The 24-year-old was a big flop having joined the English Championship side in a high-profile move last year.

Recurrent injuries conspired against the highly-rated attacker who joined from the Italian side, Chievo Verona.

United manager Marcelo Bielsa is reported to be considering parting ways with the Ghanaian after he fell short of the requisite standards.

Bielsa has set his sight on signing a new striker this summer which means the African could be yanked out.

A product of Chievo's youth system, Ekuban spent last season on loan in Albania with FK Partizani, for whom he played in the Champions League and Europa League preliminary rounds.

He made 12 starts and climbed off the bench on eight occasions during the campaign last term.