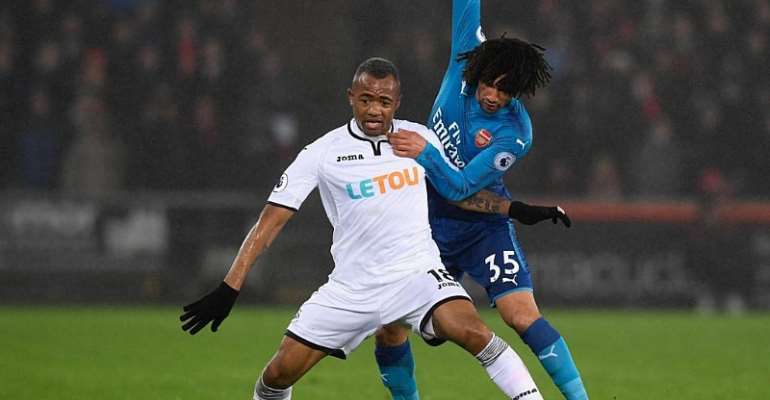 The Cottagers are aiming to add to their striking options because they heavily relied on loanee Aleksandar Mitrovic in the second half of last season.

Bringing in another proven striker also improves their bargaining position with Newcastle because it reduces their dependence on the Serbian striker, with his price likely to go up due to the World Cup.

Even though the Ghana international has no future at the club, according to Wales Online, the Swans consider the bid too low.

Ayew was Swansea's main goalscorer last season with seven goals in the league as well as one of their top performers.

Tammy Abraham has moved back to parent club Chelsea, so losing Ayew would leave them light in forward areas. Therefore, they can't afford to let him leave unless it's for a high price.